​From Gisborne to Glasgow 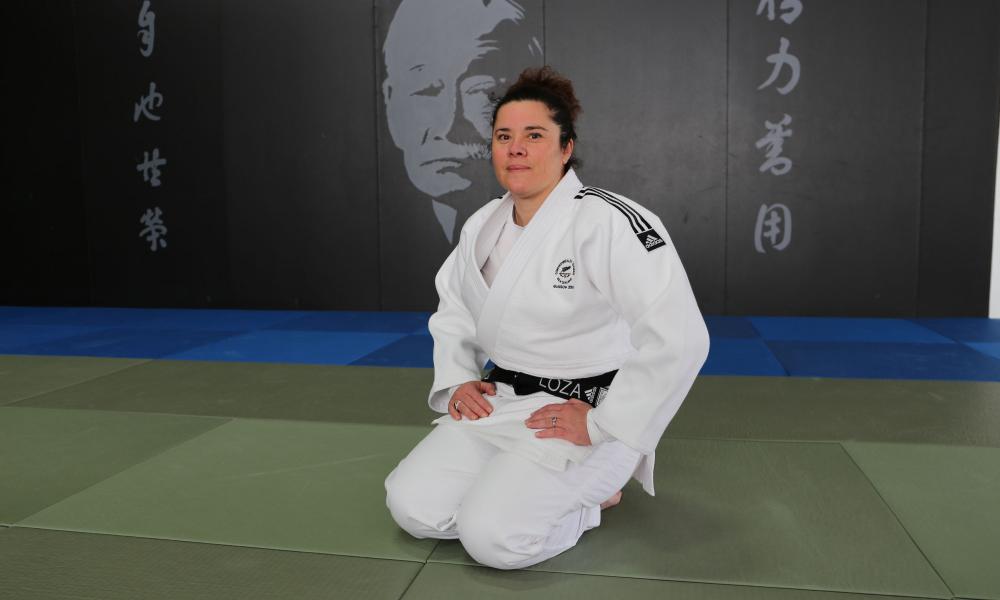 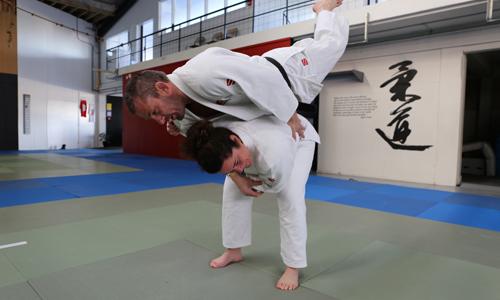 My main role is to support my girls… to make sure they’re mentally and physically prepared,whatever they want, whatever they need, they get. They need to perform.

​Harden up Princess! That’s the catch cry familiar to all of Esther ‘Aunty Kiki’ Velloza’s judo charges, whether young or old, novice or Commonwealth medal contenders. I say it to the girls, and the guys, when someone has a bit of a whinge – oh, harden up!

​The fifth dan and judoka extraordinaire has earned the right to be a tough taskmaster – she’s dedicated 35 years of her life to judo, a form of unarmed combat that combines shoulder throws, defensive techniques, mental agility and 18th century Japanese spirituality. But despite Esther’s softly spoken demeanour, it’s not all zen. “I do yell and scream, but that’s to get the best out of someone.”

A midst running a dojo, organising national and trans-Tasman judo events, and assisting Papa Api at Te Runanganui o Ngati Porou, Esther was recently named coach of the four female judoka set to represent New Zealand at the Commonwealth Games in Glasgow. Two of the women, like Esther, are also Ngati Porou and Gisborne raised – Darcina Manuel is ranked No 1 in the Commonwealth, and Patti Grogan No 2.

While their biggest threats to gold medal glory are the Scots, English, Canadians and Australians, Esther believes her girls will medal. “My main role is to support my girls… to make sure they’re mentally and physically prepared,whatever they want, whatever they need, they get. They need to perform.”

Success in Glasgow is bound to have positive spin off effects for the Gisborne based dojo Esther runs with 2013 New Zealand masters under 90-kgs champ Jason King. New entrants will be welcome with open arms, but Esther makes it clear that judo is not cage fighting which she describes as‘violent’.

“We don’t allow kids to go around kicking and stuff,if you want to do that, go and do karate, we keep it pure…There’s a time to be wild, there’s a time to control your body and mind and sit and reflect, that’s why we bow to each other to thank that person for being there.”

Discipline, hard work and sacrifice have been the cornerstones of Esther’s judo career. She’s a tough lady,but when asked about what inspires her work ethic, Esther takes a tender pause to reflect on her father and Gisborne transportation legend Te Moananui-a-Kiwa Reedy aka Mo Reedy who passed away a year ago.

Through tears she explains, “Everything we ever needed for judo club, like new mats, he would buy them, he was always supportive…I think he would’ve been proud.” Then the emotion was blinked away, probably because Aunty Kiki had told herself to “harden up Princess.”