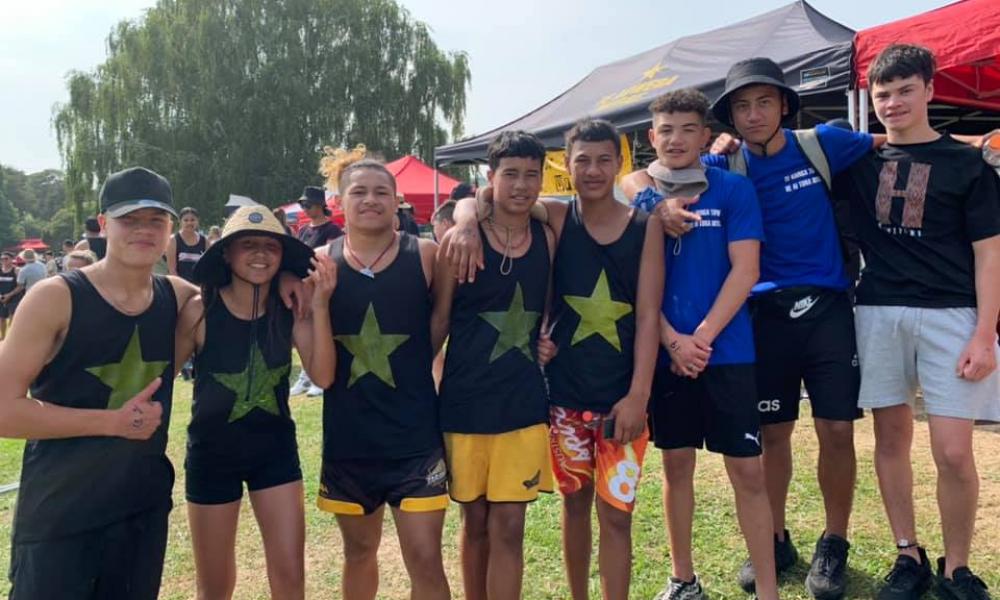 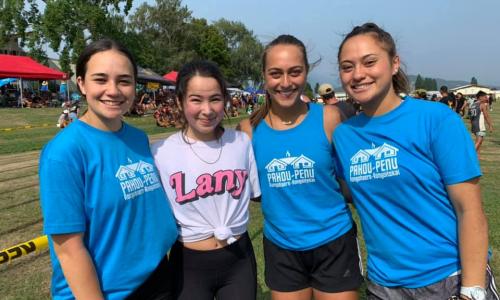 An estimated crowd of 3,000 turned out for the 2020 Ngati Porou Inter-Marae Sports Day

An estimated crowd of 3,000 turned out for the 2020 Ngati Porou Inter-Marae Sports Day, commonly known as ‘Pa Wars’.  The event was hosted at Ngata College, and other venues in Ruatoria, in sweltering heat.

‘We had a great turnout of whanau from all over the country’ says Herewini Te Koha, CEO of Te Runanganui o Ngati Porou.  ‘The competition across all the events was fierce but fun’.

There were 22 marae teams this year, from all parts of the East Coast, vying for over $14,000 in prizes. “But the marae are really competing for the fun of it and, to be honest, the bragging rights”.

The principal sponsors of the event were Trust Tairawhiti, Te Puni Kokiri and NZCT, alongside TRONPnui.  Mr Te Koha says there were also a host of local and other businesses that were quick to sign up to sponsor the various events.  “All the sponsors, big and small, help make this an affordable and great occasion for the many teams and whanau who attend,” he said.

The 33 hotly contested events included Tug-o-War, touch rugby, line dancing, netball and trivial pursuit.  A special highlight was the impromptu concert given by nannies Merle Pewhairangi and Hine Wilcox when the karaoke machine was having hiccups.

A group of 120 organisers, judges, referees and other volunteers ran the day, including the parakore (recycling and waste reduction) team which has been a feature of the last four years.  “The team of volunteers are superb, and we don’t have an event of this calibre without them” says Mr Te Koha.”