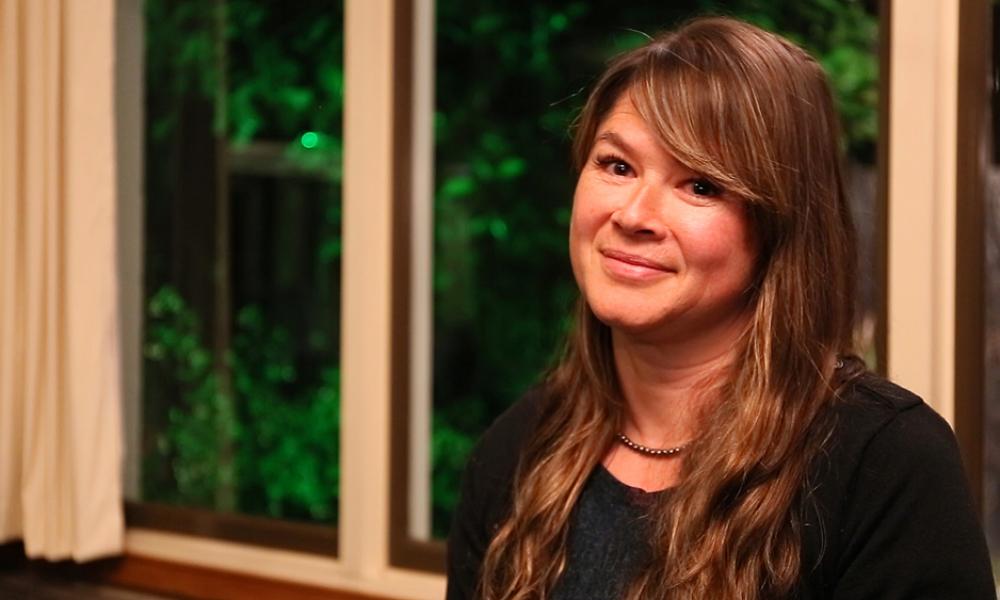 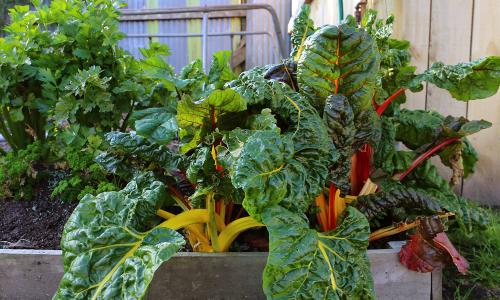 Tui Warmenhoven lives in a house of God.  Literally.  Two and a half years ago she bought a converted circa 1950s Catholic church.  The whare has been modified with recycled materials, but a large wooden crucifix hangs above the lounge as a reminder of the house’s religious origins.  While the structure is now a dedication to the tenents of self-sufficiency, composting toilet included, Tui’s approach to sustainable living is pragmatic rather than fundamentalist.  “I was raised up the creek, I don’t want to go back to that, I like my fridge!” she laughs.

‘Up the creek’ is Reporua where Tui’s mum, Rangimai Te Hei raised her brood without power and the simple necessities that entails like hot water.  A short stint on a hippie commune in Wharekahika also exposed the young whanau to the principles of permaculture at a time when holistic, organic anything was considered new age craziness.  Now it’s a multi-billion dollar industry and one the TRONPnui director thinks Ngati Porou on the coast could thrive in.  “We do live quite self-sufficiently, but we need to move more to horticulture… we can do that, it’s been done before”.

It was done as early as 1840 when an entire hapu based wheat industry flourished throughout Ngati Porou under the leadership of the visionary Mokena Kohere.  Such was the enterprise of these tipuna that grain was shipped on Ngati Porou owned schooners to market in Auckland, and even exported to New South Wales.  Tui believes opportunities for sustainable agriculture, along with hapu based cottage industries and fruit and vege cooperatives still exist. “In an isolated community the first thing you need is food, shelter and energy, if we can be self-sufficient in food we’re winning”.

Kia Ora whanau, I would like to know if there is more on this topic in Ngati Porou as far as further actions in concerned. I am currently studying a double major in Agriculture Science & Human Nutrition; and I would like to be involved any on going action workshops, or general dialogue around this kaupapa.

Thank you for the great article. I really important issue to raise.

I commend you as always wahine whai mana juust by walking your talk. It appears you have learned the rules of the game and engaged and yet continue to delight us with your footsteps. I can so see the potential and I sincerely hope your steps are unhindered. Arohanui. Pen.