Charlie Scores a Century for the Coast. 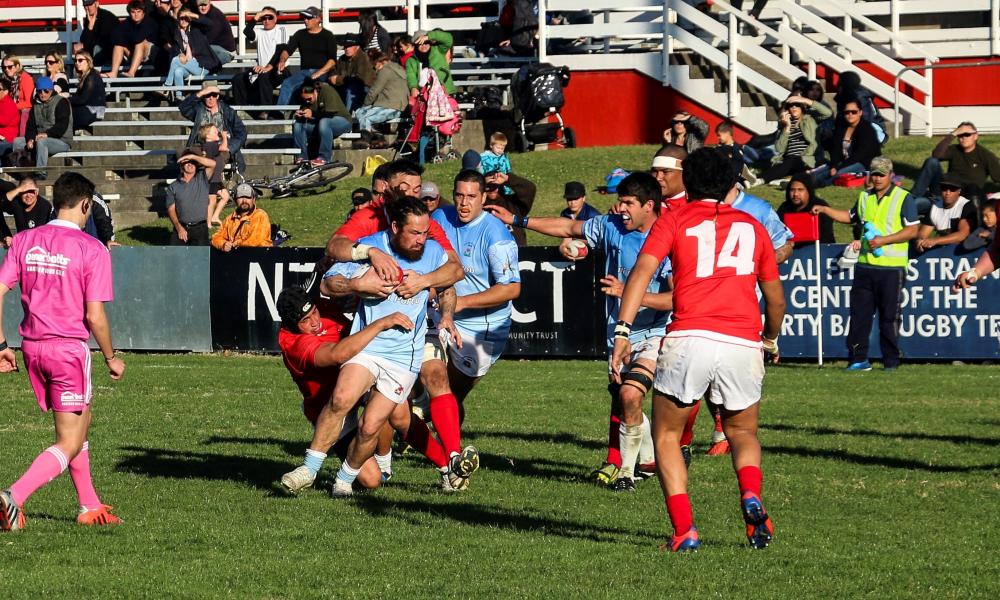 Charlie first put on the Sky Blue jersey in the year 2000, and joins Morgan Waitoa as the only two NPEC players to reach the 100 mark. “To play for NPEC it means a lot…not many people can say they’ve put on this jersey,” Charlie told a Marae television reporter after the match. “I’m not going to be around for ever… We’re there for a time, then we move on.”

To watch a replay of the Queen’s Birthday NPEC vs Poverty Bay webcast go to www.npec.co.nz The schedule for NPEC’s 2015 Heartland games can be also be found on their website.