Cyclone Bola: The Storm of Storms 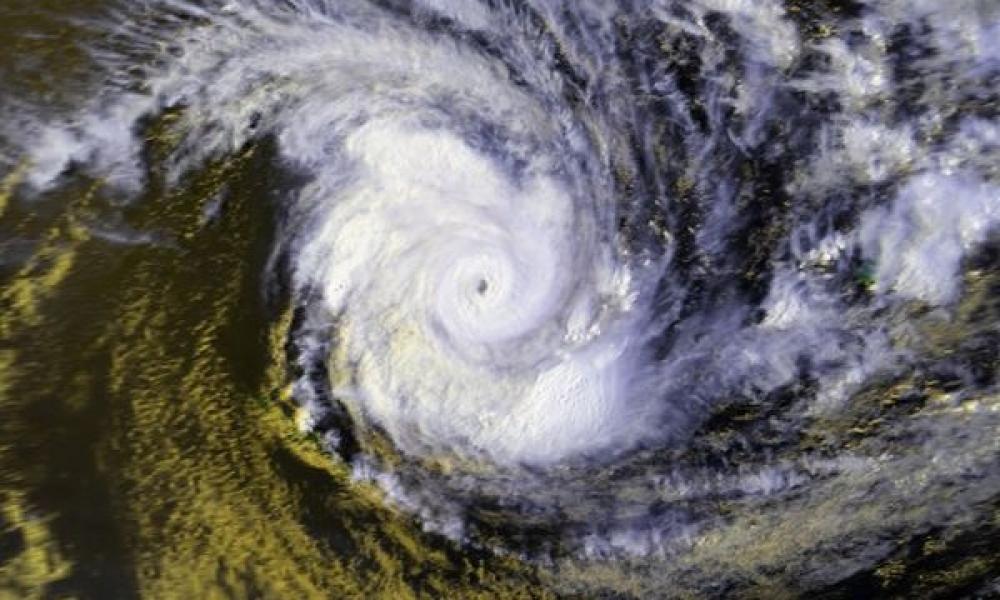 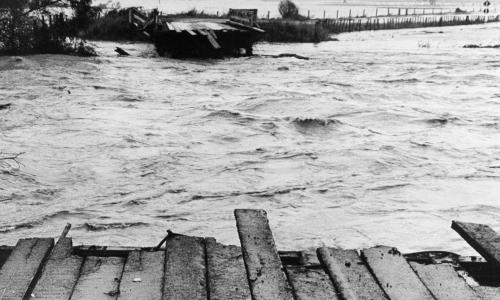 Cyclone Bola struck the Tai Rawhiti region in March 1988 leaving a trail of tears and destruction, and lessons for the future.

Cyclone Bola was one of the most devastating events to impact on Ngati Porou in living memory. The cyclone struck the country in March 1988, slowing as it moved over the Tai Rawhiti region resulting in over three days of torrential rain. Rainfall was huge, with the heaviest falls inland from Uawa where over 900 millimetres of rain – almost one year’s worth - fell in 72 hours. 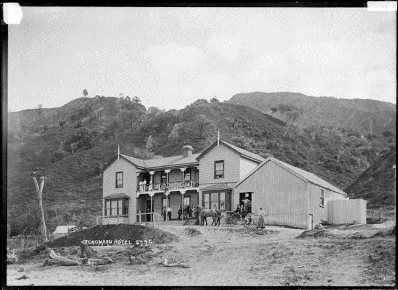 ept away bridges and sections of roads. In Ngati Porou there were mass evacuations, and Rahui Marae in Tikitiki had to care for 60 people for several days. Sadly in Uawa, Ruth Maurirere and her neighbours Nancy Carroll and Harry Sutherland drowned as their car was swept away in the torrent.

The flooding had a devastating effect on farming in the East Coast region. Fencing was destroyed and livestock drowned, with infrastructure such as roading and livestock yards either covered in silt or simply washed away. The historic Tokomaru Bay pub (pictured) was destroyed, washed away by rocks and mud.

The cyclone also hit communities that were economically challenged. The impact of the economic deregulation of the mid-1980s had proven destructive on communities that were struggling in the wake of decades of urbanisation and underinvestment. Communities in the Ngati Porou rohe were suffering from high unemployment and benefit dependency, and farming operations were often marginal due to the sudden withdrawal of government financial support. Cyclone Bola and the associated destruction of property and infrastructure therefore made for ‘a perfect socio-economic storm‘ by the end of the 1980‘s, and recovery took much longer as a result.

At first the Cyclone response was "business as usual", with the District Council and central government talking to Pākeha dominated groups such as federated famers and large agricultural businesses. However this time was different. Te Runanga o Ngati Porou had been legally established only the year before and quickly began to provide a Ngati Porou voice regarding the clean-up efforts, working closely with the Department of Maori Affairs.

This was an important development. The time had come for the people affected by the disaster to have a say in the clean-up and long-term prevention. Ngati Porou leadership began to meet with the government and council, concerned about the impact amongst their own whanau. These concerns included this possibly being the last straw in driving more whanau away from the rohe.

Due to their lobbying the Runanga was accredited as an employer under the Disaster Recovery Employment Scheme. Ten workers in the Waiapu alone and 50 overall were funded for eight weeks clean-up work. Although this had been a tragedy for the area, the ability of the iwi to assert its own rangatiratanga made the impact less painful, even if in a small way.

The devastation of the flooding and the economic impact continued to be felt for many years after. Rangitukia Station for example - only recently handed back by the Department of Māori Affairs in a barely marginal state - had its infrastructure destroyed and has still not really recovered almost a quarter of a century later.

The cyclone hastened the damaging effects of long-term erosion on the landscape. The damage to the Waiapu River alone was immense, and is part of the 100-year accord with government to remedy. More super storms like Bola are certainly coming, and climate change is likely to increase their frequency.  The challenge is to learn from Cyclone Bola, to learn how we as a people and our environment can be more resilient, and weather future storms together.

This story is part of the Kaitieki/Environment theme. Read more here... 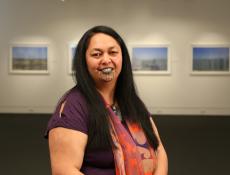