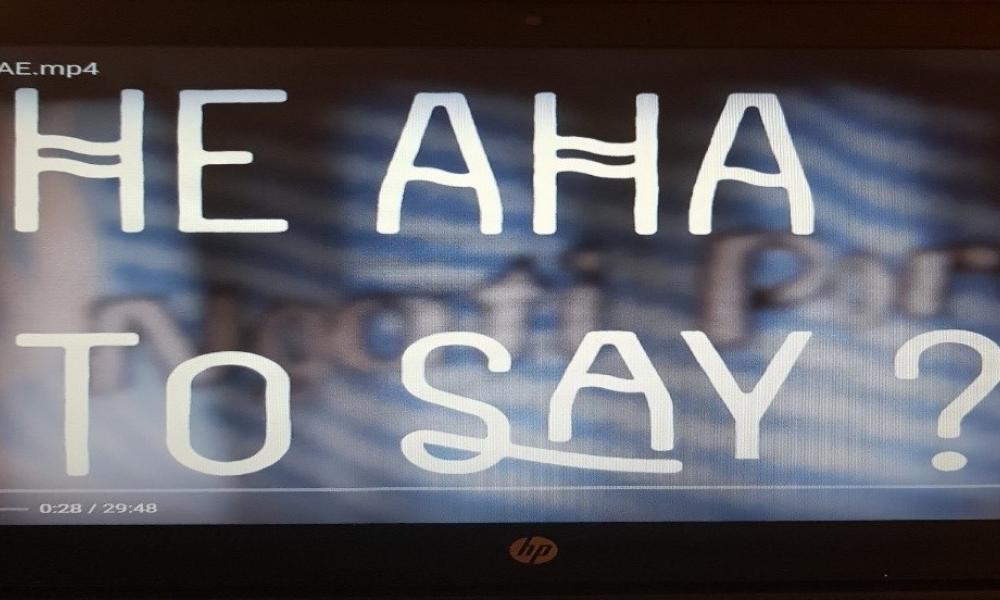 The sleepy East Coast town of Ruatoria will soon be a hive of activity as Radio Ngati Porou prepares for the world premiere of their new web-series, He aha to Say? this Friday 28 June.  “It’s such a cool resource.  Stunning talent from a range of different backgrounds and such beautiful korero.  I think every Naati will love it and every learner and lover of Maori language will enjoy it,” said Radio Ngati Porou CEO Erana Keelan-Reedy.

He aha to Say? is a 12x half hour web-series that canvasses the views of 23 Naati’s on a range of different kaupapa.  Award winning producer Ngahuia Wade led the creation of this brand new resource which celebrates Ngati Porou mita used by Naati’s of all ages.  Filmed at the Ruatoria college named after Sir Apirana Ngata, it was a homecoming for the Tuhoe, Tuwharetoa and Ngati Porou broadcaster.

“I loved being with the people in the heart of Ngati Porou.  Programmes made in Auckland are boring and so not Maori.  But the language lives and breathes in the provinces not in Auckland.  Te Reo Maori in all its glory, is in places like Ruatorea.  Alive and living,” she said.

So there’s going to be some fanfare at the premiere, even a red carpet if they can find one.  He aha to say? is the title of a song written by Tuini Ngawai, a cryptic mix of Maori and English regaling the antics in a shearing shed.  Like the song, the web-series is fun.

“So it’s about the people too,” said Ngahuia.  “Twenty people from all over the country in Ruatorea talking about everything from Leadership to Love and Marriage.  You can't beat it.  We even had Derek Fox and his star power come in from Rarotonga.  Everyone wanted to be there.  They could see the value.”

So do a number of other media outlets with online platforms, according to RNP CEO Erana Keelan-Reedy.  From Friday 28 June the He aha to Say? webisodes will roll out, not only Radio Ngati Porou’s online platform, but on Te Runanganui o Ngati Porou and a number of iwi radio platforms.  Erana said the content is so good, getting it on as many platforms as possible is one of their aims.

“Collaboration is new for us but it’s pretty exciting.  Iwi radio will love the raw product.  The bigger networks are interested in it too.  It’s about maximising the opportunity to reach the ears and hearts of as many Naatis as we can, wherever they may be,” said Erana.

The premiere of He aha to Say? will be held at Radio Ngati Porou on Friday 28 June starting at 10am.

All the programmes will be loaded to You Tube and a link to them will be sent to those stations interested in sharing the link to your platforms. 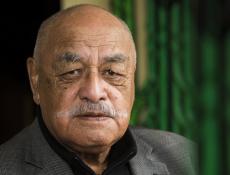