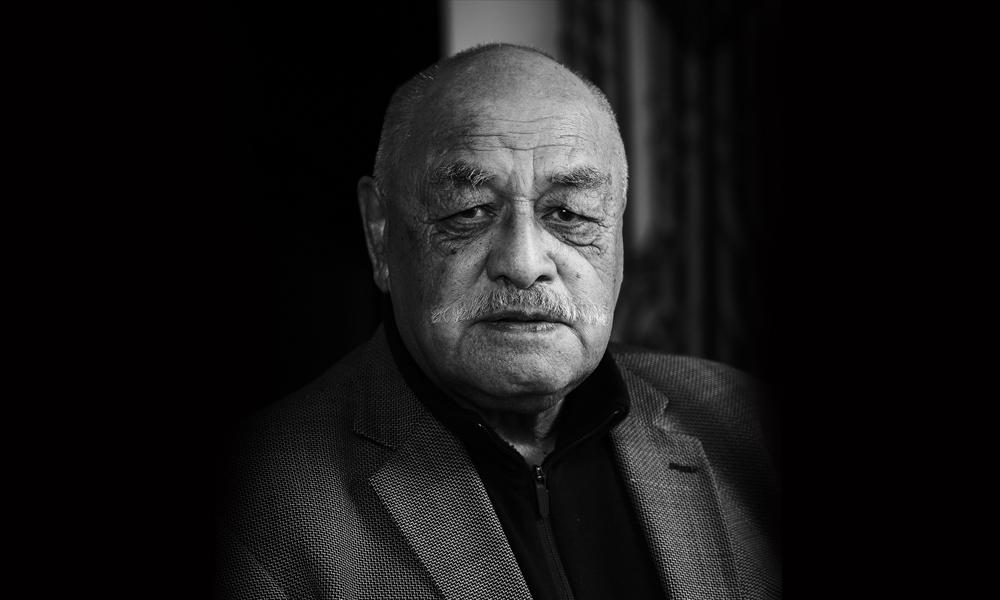 Dr Apirana Mahuika was born and raised at Whakawhitira and attended Te Aute College and Auckland University, graduating with a BA. He was awarded the Elizabeth II postgraduate scholarship and went to Sydney University to gain his MA. He majored in anthropology, sociology and education with a Diploma in Theology and was an ordained Anglican clergyman. In 1990 he received the Commemorative Medal and was awarded an Honorary Doctorate of Philosophy by Waikato University in 2001 and received the prestigious Heritage Award from the NZ Historic Places Trust for commitment and devotion to preservation and protection of historic places in 2005.

As Chairman of Te Runanga o Ngati Porou since it’s inception, 1 September, 1987, he has been one of the most significant influences on the shape and design of Ngati Porou’s socio-economic and political development pathway.

Dr Mahuika with his astute powers of debate and discussion, in-depth knowledge of contemporary and historical Maori society and Iwi politics, is a leading figure in most of the major political and topical issues that have confronted Iwi in recent years and is a recognised leader of Ngati Porou, locally, regionally, nationally and internationally.

He has served on many boards with decades of experience and expertise in Governance roles; commercial arenas and oversight of management.  Some of the boards he served on included:

Media Enquiries may be directed to: 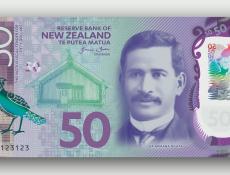 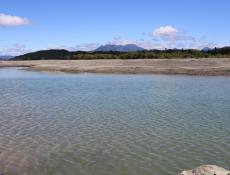