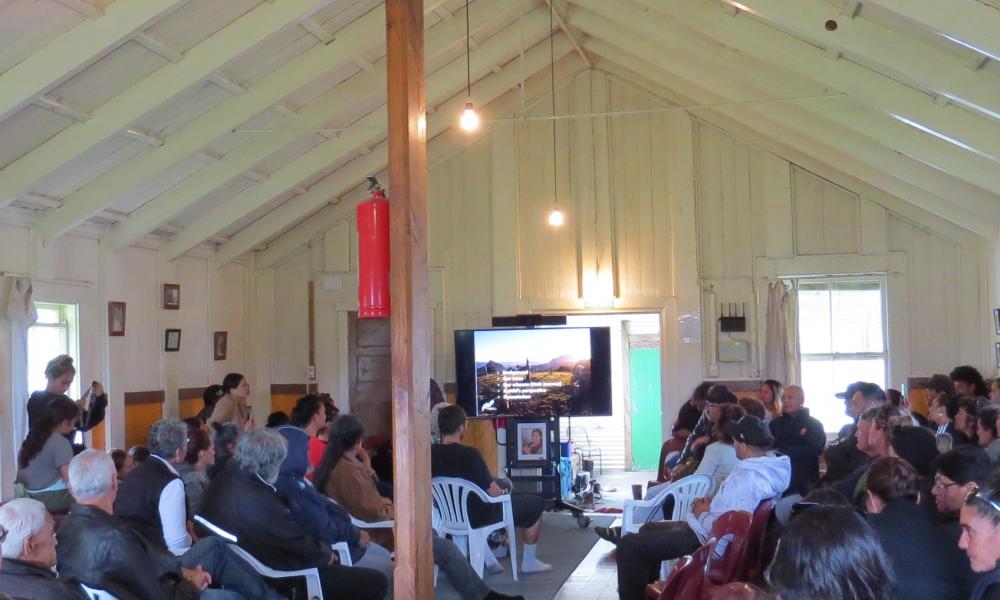 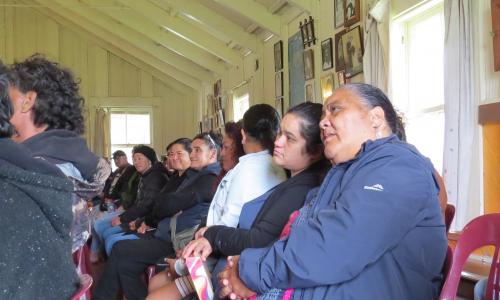 For some, prison is seen as the only option as they try to escape the stronghold of the drug and their supplier

‘Huarahi Pai’ is a community initiative driven by Te Riu o Waiapu Hapu Trust for users of methamphetamine (meth or P) and their whanau. It is a whanau-based approach to rehabilitation with the aim of taking whanau on the recovery journey and healing together.

P is an addiction and while many users need help to beat this ngarara, there’s nowhere to go.Those fortunate enough to secure a place in a residential rehabilitation facility, aren’t able to have whanau with them.

With one in five households in Tairawhiti affected by Meth, the motivation for the project has grown from the recognition of the detrimental effects that the drug is having on our people and its devastating impact on families.

For some, prison is seen as the only option as they try to escape the stronghold of the drug and their supplier

"Our men and women are resorting to this in order to get clean because they are that desperate. We believe there’s another solution whereby marae and hapu communities can provide the care for their own whanau on their own marae, their own turangawaewae”, says Anne Huriwai spokesperson for Te Riu o Waiapu Hapu Trust and TRONPnui Whanau Oranga Services Manager.

The programme is delivered with support of the Salvation Army and members from the Notorious chapter of the Mongrel Mob, with technical support from TRONPnui and funding from Trust Tairawhiti and Manaaki Tairawhiti.

A young mum told her story of how she had lost ‘everything’, her children, her house and her wairua. In and out of rehab facilities that didn’t work, she spoke about how she had heard of the marae-based rehab. Even after being accepted, her journey to Rakaihoea Marae was a ‘wero’. She had to sell belongings to raise the gas money to make the trip back home.

Stage Three - Reintegration aims to keep graduates together as a group in reintegration. Each whanau is assigned a navigator who provides pastoral care for a minimum of three months.

Participants and their whanau will be encouraged to become volunteers for future programmes.

During the graduation a tono from Reporua Marae just down the road was made to host the next Marae-based rehab.