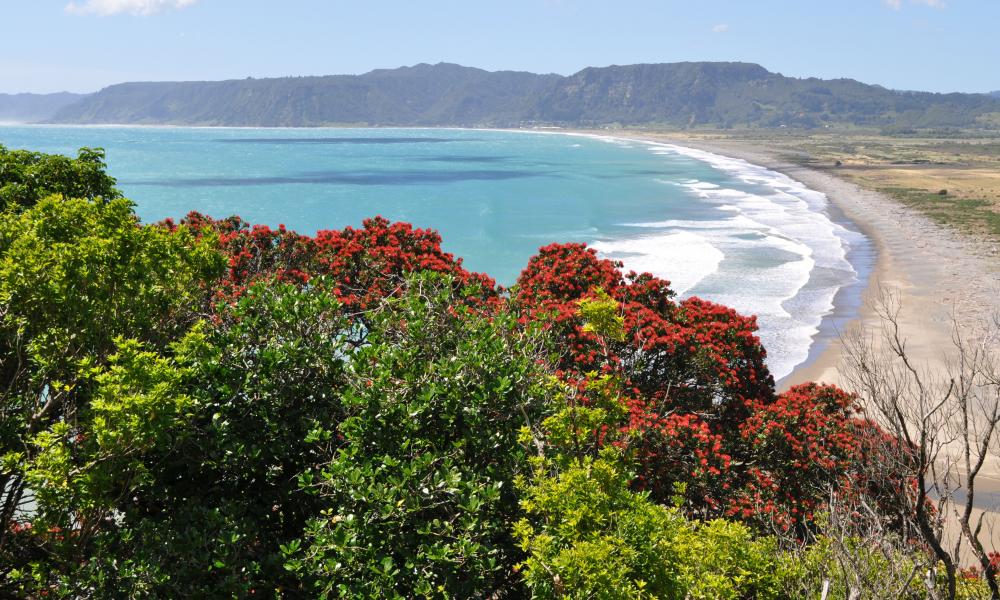 The Government’s announcement on Saturday that $45 million has been approved in principle to support the development of a marine transport facility on the East Coast has been met with caution by Te Runanganui o Ngati Porou.

Chairman, Selwyn Parata, said infrastructure development on the East Coast is much needed but should not be pursued at any cost.

“We have known for a long time that transport and economic development for the East Coast and for Ngati Porou go hand-in-hand.

“We acknowledge Government’s intention to work with iwi and engage with local hapu on this proposal” Mr Parata said, “but our hapu consider they have already made their position clear on the subject.”