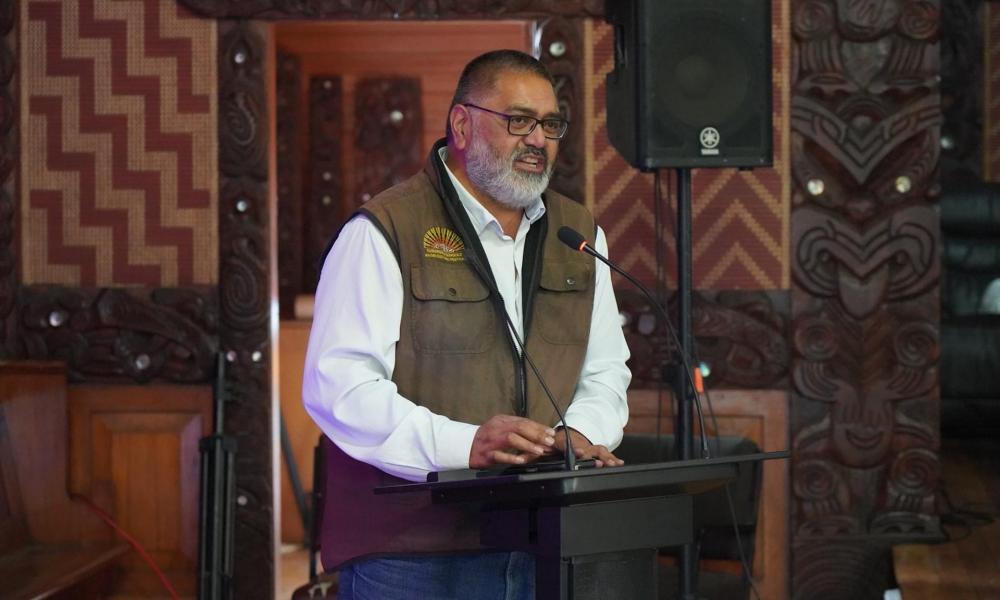 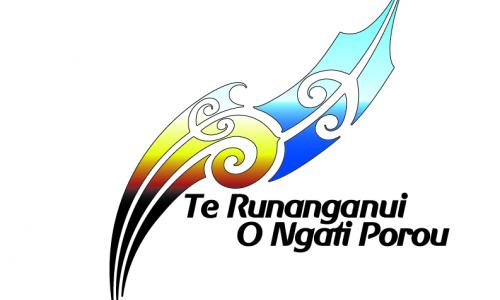 Chairman Selwyn Parata said Herewini had signalled to him earlier in the year his intention to resign.

“Herewini’s leadership has contributed greatly to the efficient and productive operations of Te Runanganui o Ngati Porou and its subsidiary organisations.

“He has done this with clarity, consistency and commitment, as well as a sharp sense of Nati humour. His work ethic has been exemplary with unstinting effort throughout his term as CE, Mr Parata said.

“This has been very much in evidence during these Covid-19 times in his work on behalf of Te Runanganui o Ngati Porou and, indeed, Ngati Porou and Te Tairawhiti generally.

Herewini is a familiar figure out amongst his iwi and has been popular amongst his staff who will miss his clear yet relaxed leadership style.

Mr Parata said Herewini told us at the time he took the job that it was his intention to stay for about five years.  He has been true to that korero.   “We will miss him but wish him well.”

Mr Te Koha said the time was right for him to move on. “I am proud of what our iwi has achieved. And, I’m excited about the potential we have for further growth and development.

“It has been my great privilege to work for Ngati Porou, and to lead our TRONPnui staff over the last five years.  We are an immensely talented and uncompromising iwi, and I am sure we will secure a great new CEO to take us forward.”

Recruitment for a new CEO will get underway in due course.