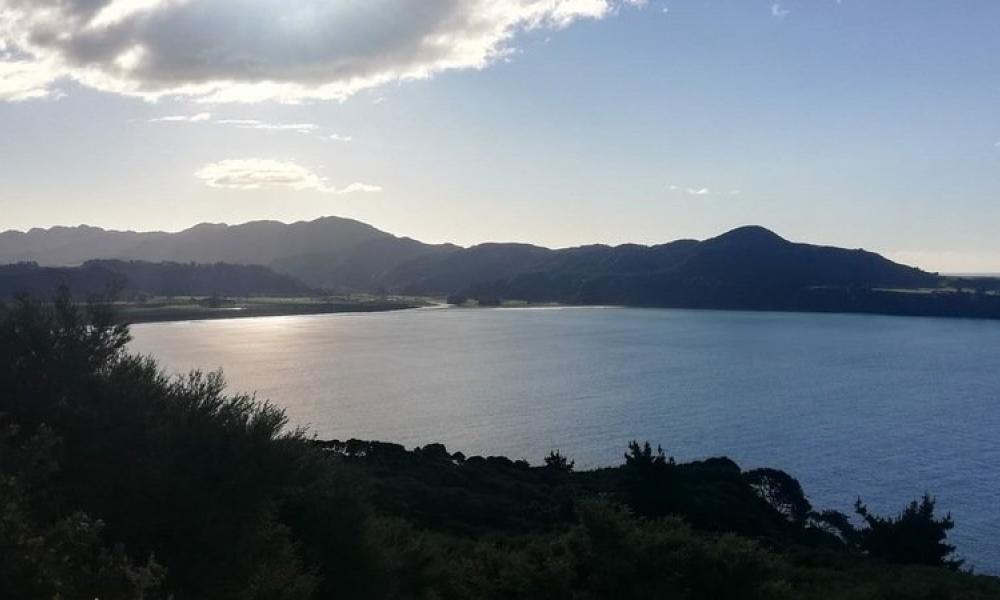 Purpose of Letter
The purpose of this letter is to follow up on our recent discussion about this matter and to reiterate the assurance I gave you regarding the intentions of the Ngati Porou Holding Company in relation to the proposal for a port at Hicks Bay.

Hicks Bay Port Proposal
The proposal for a port at Hicks Bay has been around for some time and my understanding is that this is not the first time it has been actively investigated.

I am very conscious in saying this that environmental impacts also need to be prominent in the consideration of any port development. Important amongst these is ensuring that the kapata kai of the hapu is maintained and protected. The Holding Company would see this as a key factor in determining whether a port would go ahead.

Port Feasibility
As you are aware, an application has been made for PGF funding to conduct a full feasibility study into the potential establishment of a port. This application is still being considered and no funding has been granted.

I acknowledge your concern that if the feasibility study were to go ahead and indicate that the establishment of a port is feasible from a financial point of view, then it would make it almost impossible for the community to resist a port establishment.

The Holding Company’s motivation is to support the community by creating opportunities for growth and development. However, we will not impose something on the community if, following the feasibility, the community does not want it.

What we are asking is that, because of the potential benefits, we would like to take the opportunity created by the Provincial Growth Fund to undertake a full feasibility. This will help us to confirm the likely benefits of a port and its costs, financial, environmental and otherwise. It will then be possible to make an informed decision on the port proposal.

Communication
I also accept that there are genuinely held concerns about communication. These concerns have been exacerbated by public comment about the port. Although these comments have come from parties other than the Holding Company I acknowledge that we could have allayed the concerns by maintaining better channels of communication with you.

If a feasibility study were to go ahead, we would commit to maintaining much more regular dialogue with you about progress. This would include regular reports to your committee meetings and holding public briefing meetings as any feasibility progresses.

We would also want you to be involved in scoping and reviewing at least the environmental and cultural aspects of any study. All of this would, of course, be without prejudice to the right of the community to withhold support once any feasibility study is completed.

A final matter concerns the pre-feasibility work the Holding Company conducted. I understand that there has been some reluctance to release the outcome of this work. Part of the reason for this is that the proposal that resulted from pre-feasibility is simply not something the holding company would support. Nevertheless, we will work to make this information available to you.

I hope that with this assurance you would allow the feasibility to proceed.