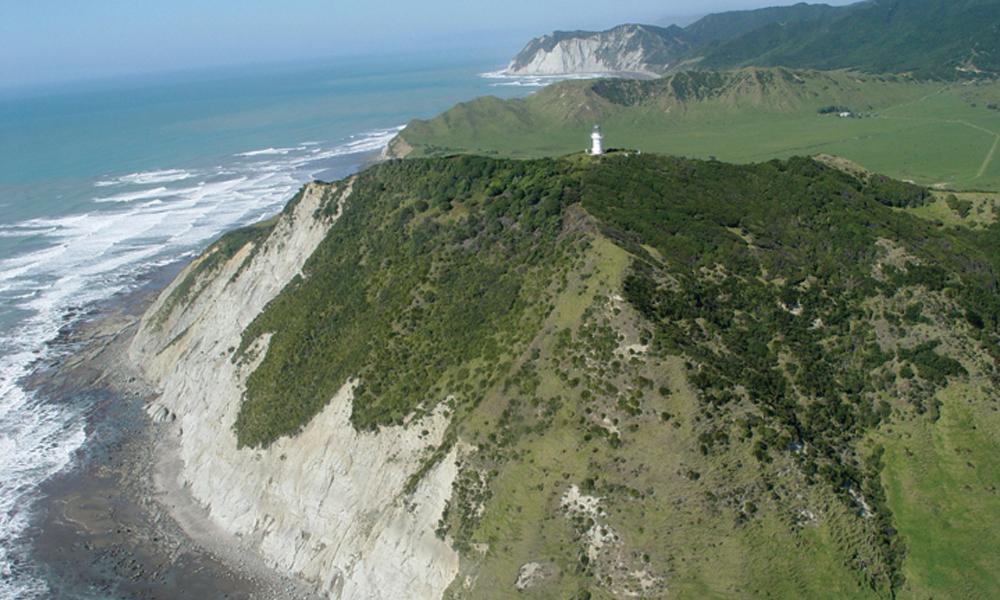 Members of nga hapu o Ngati Porou now have the opportunity to decide, by way of a formal ratification process, whether to support or not support the Deed to Amend and the Management Arrangements.

The Nga Hapu o Ngati Porou Foreshore and Seabed Deed of Agreement was ratified by nga hapu and signed by hapu representatives in October 2008. The Nga Rohe Moana o Nga Hapu o Ngati Porou Bill was introduced to Parliament shortly thereafter to give effect to the Deed. The legislative process was delayed, however, by a change in government, the repeal of the Foreshore and Seabed Act 2004, and enactment of the Marine and Coastal Area (Takutai Moana) Act 2011.

Members of nga hapu o Ngati Porou now have the opportunity to decide, by way of a formal ratification process, whether to support or not support the Deed to Amend and the Management Arrangements.

A Ratification Information Booklet, the Deed to Amend, and the trust deeds for the Management Arrangements are available to hapu members. The documents may be viewed online at www.ngatiporou.com/takutaimoana. Paper copies may also be viewed at Te Runanganui o Ngati Porou’s offices at Shed 3, 50 The Esplanade, Gisborne, or Porou Ariki, 195 Wainui Road, Gisborne, or 1 Barry Avenue, Ruatoria.

1. The hapu of the [relevant hapu cluster] agree to, and ratify, the Deed to Amend the Nga Hapu o Ngati Porou Foreshore and Seabed Deed of Agreement 2008.

The ratification hui will be held as follows:

Attendance registers will be taken at each ratification hui and Crown officials will be present as observers of the process.

We encourage you to attend and participate in the hui for the hapu to which you affiliate. The method of voting at each hui will be at the discretion of each hapu cluster in accordance with their agreed tikanga.

Further ratification hui are intended to be held in February 2017 for: 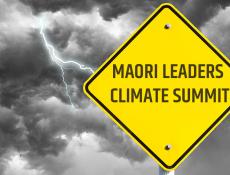 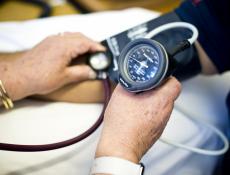