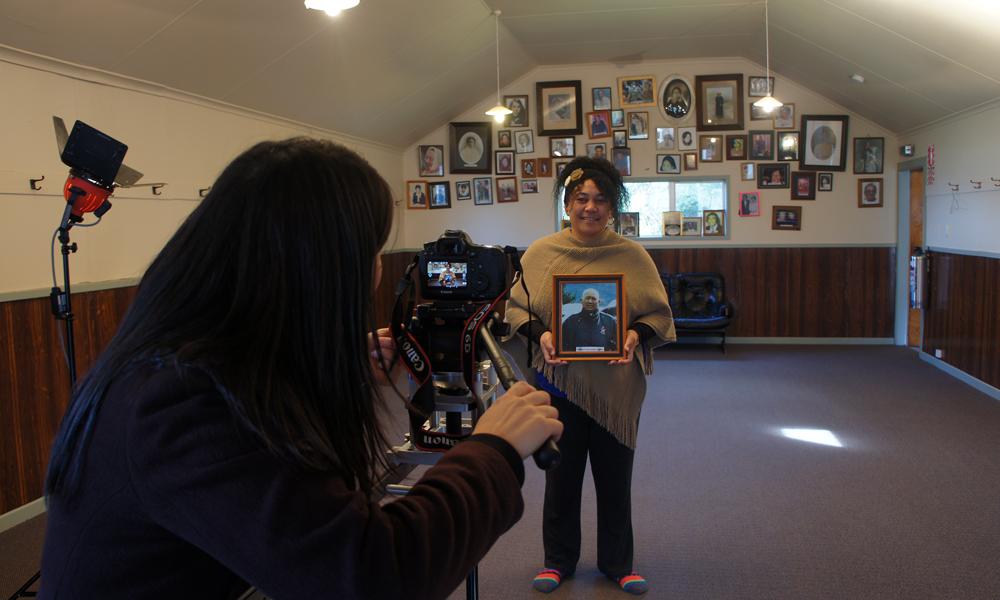 How do we tell the story of Ngati Porou, where everyone is a rangatira? How do we try to capture the history of a people spanning thousands of years and many, many generations, not just here in Aotearoa but going back to Hawaiiki? This was the brief for the history section for the new Ngati Porou website.

The first challenge was to identify the audience for the section. We understood that broadly speaking there are three main groups of readers when it comes to the website.

The first are Ngati Porou “tuturu”. These are both the ahi ka - the whanau who reside on the coast and keep the homefires burning, but also all those Ngati Porou who have strong and deep connections and knowledge about being a Nati.

The second are Ngati Porou reconnectors. These are the Ngati Porou who have a whakapapa connection to the iwi and the whenua but want to learn more. This group is probably the majority of our people, and for example around three quarters of us can’t maintain a conversation in te reo, so we had to keep that in mind as well.

The third are group are Ngati Porou “partners”. These are people who may not be of Ngati Porou descent but are interested in who we are and where we are coming from.

Of course the first two groups overlap. Some may be “tuturu” but want to know more, and some may be “reconnectors” but have a depth of knowledge in certain areas.

We also had to make the content accessible and useful for specific groups such as students doing research.

With these groups in mind then we decided the content had to be accessible and interesting, but also go into depth occasionally so that hopefully everyone could learn something new.

So the stories are broken up into bite-sized chunks, readable as stand-alone information or able to be cross-referenced with other stories.

The videos in particular drill down into the depths of Ngati Porou matauranga (knowledge and ways of thinking).

Some of the content may be harder to access than other parts. Read this to think about a way to approach the material.

We also had to shape the content into a way that would be useful. We decided to follow the structure of the Te Runanganui o Ngati Porou (TRoNPnui) strategic plan.

We decided that because these pou are the direction we are heading as an iwi, then we need to understand where they are coming from. If we know our past, we carry it with us to help us understand our present and our future.

So the content is organised as a series of five main essays to introduce each pou, and then a series of stories that drill down into aspects of each pou.

Knowing this, we decided to shape the content in a way that leaves the project open for many more stories to be told. This is also the beauty of the internet. This is not a book with a limited number of pages that gets printed and put on a shelf. The internet is unlimited in its capacity. So in the future we hope more and more stories will be added from more and more perspectives.

There are for example several different versions of the Paikea story. We can tell them all, not as competing stories, but as ones that go along side each other.

We also tried to gather stories from the diversity of hapu in Ngati Porou. From Potikirua through to Te Toka a Taiau in the south we have many, many stories. In this first time round we are aware we have a bias towards the Waiapu. But in the future there should be a focus on other rohe.

We have sought out a range of sources for this project, with women and men, pakeke and rangatahi, but always with that all-important mandate.

There are also a range of written sources we have turned to. Ngati Porou history has been written in many forms. From the nineteenth century we had Pita Kapiti and Mohi Turei; Ta Apirana Ngata wrote our history in the twentieth century; and lately we have had renowned experts including Dr Apirana Mahuika, Dr Monty Soutar and Ta Tamati Reedy, amongst other iwi historians.

We are Ngati Porou, he iwi whanoke – a unique people. Our stories needed to reflect this unique identity. That history that needs to be told from our perspective - gloriously and unapologetically Nati.

We hope we’ve started that… 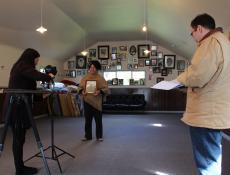 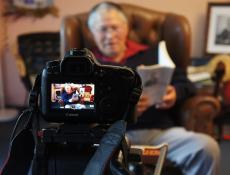 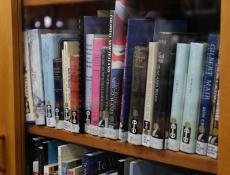