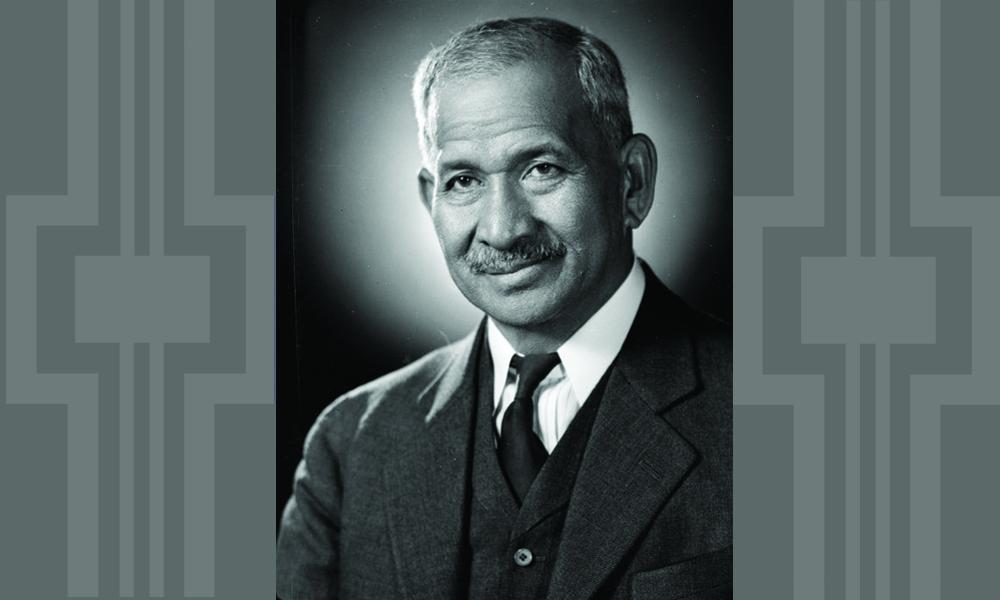 From the 1890s onwards, Ngati Porou’s greatest leader, Apirana Turupa Ngata, rose to prominence. He was the first Maori to graduate with a degree. He not only set an example for his tribe through political leadership and achievement, but also made a monumental contribution to the young nation through his erudition and fearless stance on Maori development.

His leadership in the revitalisation of the Maori people at a period of the lowest ebb of population and morale brought about far-reaching changes. Ngata instigated farming on land that remained in Maori hands, land administration, cultural revival in the arts and literature, and the promotion of sports (rugby, hockey, tennis) through intertribal competition. The positive impact of these initiatives is still felt today. (extract from Ta Tamati Reedy's article at Te Ara)

Go to the library and get out He Tipua, a good biography of Ta Apirana written by Ranginui Walker. 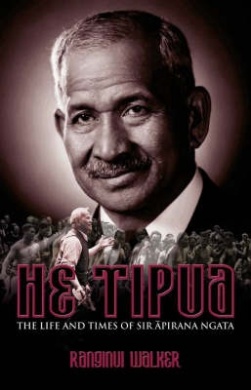 Im a maori myself and he has influenced me and taught me that cultural apperance doesnt matter when it comes to reality.Anyone can do anthing if they put love and heart towards their hard work.