Tairawhiti iwi chairs back transformational change in the District Court 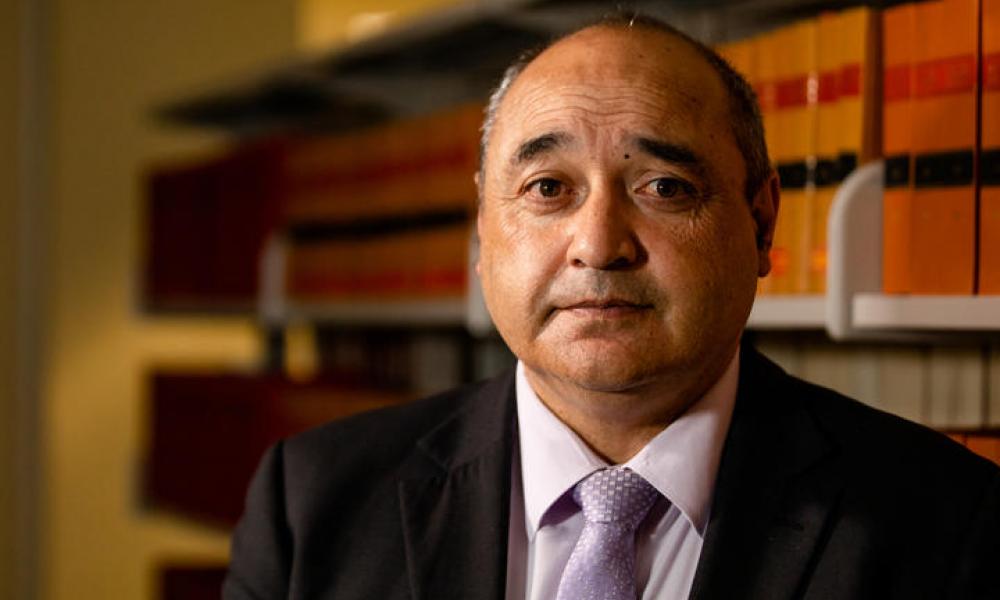 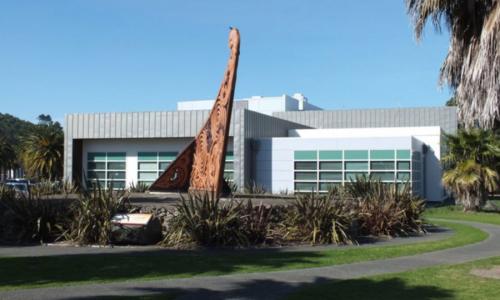 The initiative, Te Ao Marama, was launched in Tairawhiti today, and creates stronger collaboration between the Courts, iwi and local social services networks.

Tairawhiti iwi chairs back transformational change in the District Court

Te Aitanga a Mahaki Trust Chair, Pene Brown, says institutional racism has impacted many generations of Maori. “These days, agencies call it ‘unconscious bias’. Whether that’s the case or not, we know, absolutely, that Maori bear the brunt of that bias”.

The initiative, Te Ao Marama, was launched in Tairawhiti today, and creates stronger collaboration between the Courts, iwi and local social services networks. The aim is to remove socio-economic and cultural biases from Court processes and decision-making, while lifting the proactive support for the accused, victims and affected whanau.

Ngai Tamanuhiri Tutu Poroporo Trust Chair, Pauline Hill, says it makes sense to pilot Te Ao Marama here in Tairawhiti. “In recent years we have seen strong join-up between police and iwi to tackle family harm, while iwi have been instrumental in connecting up social service agencies and providers in support of our most vulnerable”.

“We have the conditions for success,” says Ms Hill.

Selwyn Parata, Chair of Te Runanganui o Ngati Porou is not surprised that local son, Chief Judge Taumaunu, is spearheading the initiative, and has reached out to local iwi for its support.

“Judge Taumaunu pioneered the establishment of the Rangatahi Court, and trialed that locally at Te Poho o Rawiri. It’s now a court offered across the motu to all rangatahi”.

Mr Parata says, “we know that, as Chief Judge, Hemi will bring the same strong leadership and commitment to this initiative, because fairness in the Courts has been the hallmark of his judicial career”.

Rongowhakaata Iwi Trust Chair, Moera Brown, is a former police officer and, now, a senior restorative justice facilitator working with whanau at court. She is excited about the pilot but knows there’s a much broader change that’s needed.

“Once our tamariki mokopuna come into contact with child care services, the statistics show that – unless we can intervene early and effectively – they will flow through into the Courts and criminal justice system as adults”.

“So, we need the Courts to be much more responsive, while we also focus on stopping the flow of our people into the criminal justice pipeline”.