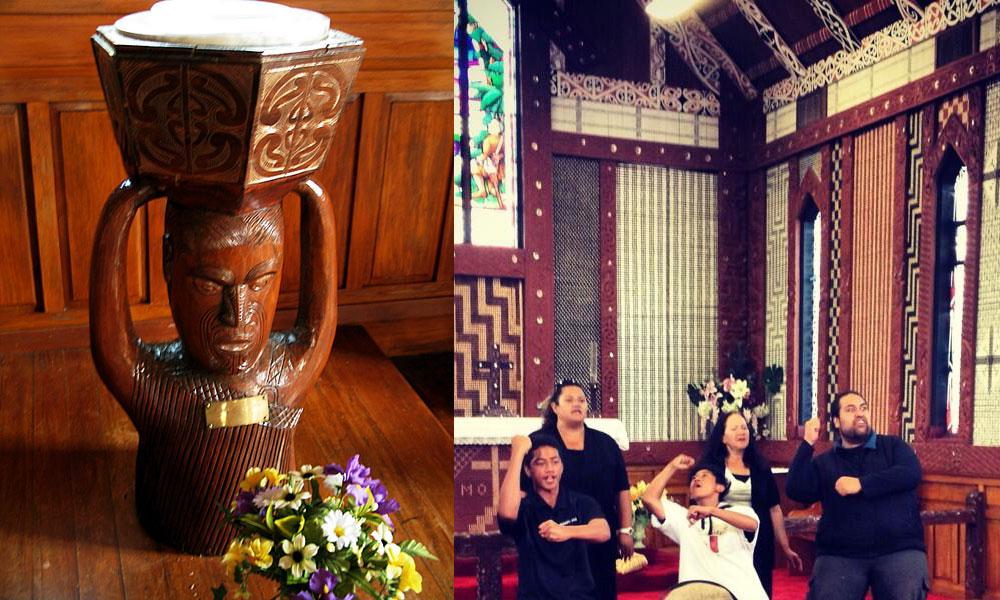 The story of Ngati Porou Christianity begins with the return of Piripi Taumatakura. It tells of our unique Ngati Porou faith, which is still important to us today.

Around 1820 a series of vicious raids by Ngapuhi took many captives back to the North, and led to various hapu from throughout Ngati Porou consolidating into two significant fortified pa in the Waiapu Valley at Rangitukia and Whakawhitira. In 1833 four rangatira from the Waiapu - Rangikatia, Rangiwhakatamatama, Te Rukuata, and Te Kakamara - after a long and chaotic journey arrived in the Bay of Islands. On their arrival ‘nga herehere’ (those captured previously) cried out in joy to see their relatives ‘Hikurangi maunga tu noa, Waiapu wai rere noa’ celebrating their sacred mountain and river that had been lost to them. At Paihia they were reunited with Piripi Taumatākura, a rangatira who had been taken captive and taught the scriptures by the missionaries.

According to Mohi Turei, in late 1833 the boat returned with the four rangatira, Taumatakura and Wiremu Parata (the missionary William Williams). After a short service at Wharekahika, Williams and the other Pakeha returned to the north, and on the 1st January 1834, Taumatakura and his fellow Kaiwhakaako (teachers/evangelists) began a religious service at Rangitukia. Mohi Turei portrays this day as a new beginning, that words about a new God would come to new ears ‘Te Atua hou tenei ko Ihu Karaiti te ingoa’ (this is a new God, named Jesus Christ). 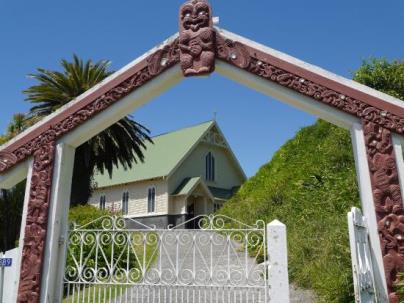 Taumatakura shared a wide range of biblical stories with the people from across the Old and New Testaments, with the message that military and political success would be guaranteed, but only so long as the people stayed true to and worshiped exclusively the One True God, “Ihowa”. In the context of a Ngati Porou people who had gathered together in fear of their enemies returning it is easy to see why such a message would resonate amongst them.

Taumatakura made another impact at the siege of Te Toka-a-Kuku near Te Kaha, where he demanded that bodies be left alone and not looted after battle. These new practices were upheld and Ngati Porou were successful in their battle. Word spread far and wide and according to Turei ‘enei kupu a Taumata-a-kura te timatanga o te ohonga o te whakapono o Ngatiporou’ (these words of Taumata-a-kura were the beginning of the awakening of the faith of Ngati Porou).

The story of Taumatākura was the basis for a new Ngati Porou whakapono, emphasising that Ngāti Porou made deliberate choices around spirituality for our own purposes. This new spirituality had a deep impact on the iwi, working its way into our matauranga (knowledge systems). The haka ‘Tihei Taruke’ was composed by Turei in 1910 based on an understanding developed over generations around the meaning of the arrival of Christianity into a Ngati Porou worldview. The haka displays the sense of empowerment Ngati Porou owned over the process, and reconciles the two with the imagery of the taruke, a pot for catching crayfish in which both the old and the new could co-exist.

The importance of Taumatakura is also recognised in the Church of St Mary’s (pictured above) in Tikitiki. This church was designed by master carver Hone Ngatoto and Ta Apirana Ngata as a deliberate statement about our identity. Taumatakura is the baptismal font in the church, signifying that when Ngati Porou are baptised they are not only baptised as Christians, but also into the unique whakapapa and whakapono of Ngati Porou.

Today there are many versions of the story of the return of Taumatakura, with different hapu incorporating it into their korero tuku iho (oral traditions). Although Te Hahi Mihinare (the Māori Anglican Church) held the guardianship of this faith for many decades, today there are many ways this whakapono is expressed. And it remains an important part of being Ngati Porou, he iwi whanoke.

This story is part of the Whanau/People theme. Read more here...