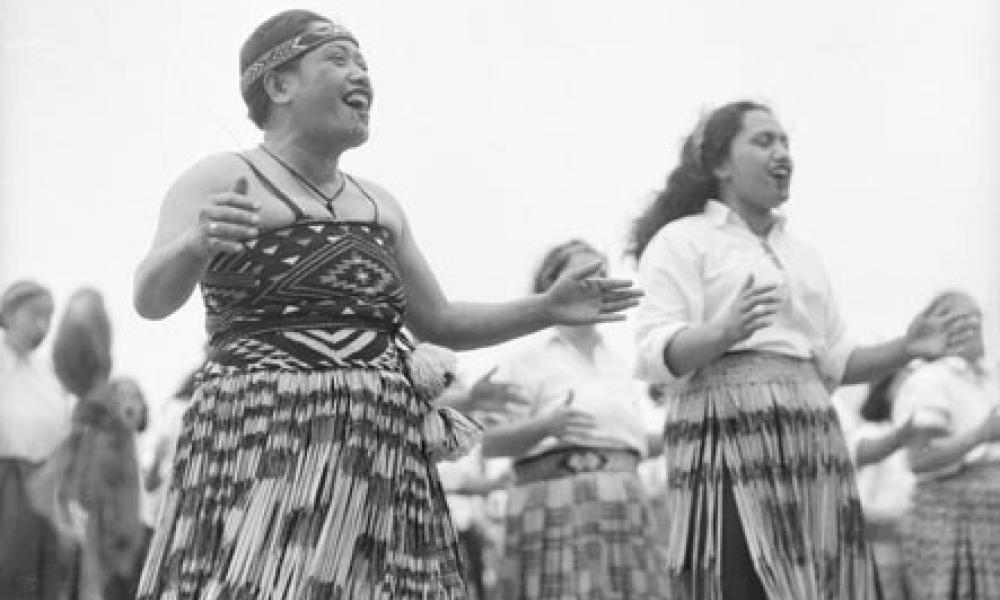 The Waiata ‘Arohaina mai e te Kingi Nui’ written in 1940 caused Ta Apirana to call Tuini a composer of genius, and the waiata became the unofficial hymn of the Maori Battalion.

By the early twentieth century these forms found new outlets through kapa haka as an evolution of these arts. Ta Apirana was one of our first composers in this new era, writing songs commemorating the soldiers who served in the First World War. In 1931 our best ever composer Tuini Moetu Haangu Ngawai (Te Whanau-a-Ruataupare) began her long and prolific career. Tuini, like Ngoingoi Pewhairangi after her followed in a long tradition of Ngati Porou women composers. During World War Two Tuini established Te Hokowhitu-a-Tumatauenga, a performing group whose work assisted Ngata in his recruiting efforts for the 28th New Zealand (Maori) Battalion. The Waiata ‘Arohaina mai e te Kingi Nui’ written in 1940 caused Ta Apirana to call Tuini a composer of genius, and the waiata became the unofficial hymn of the Maori Battalion.

From 1953 Tuini entered her senior cultural group in the Maori cultural competitions held in Gisborne. Tuini wrote many songs for these events, including ‘Piki mai kake mai’, to commemorate the ancestor for whom the competitions were named. Tuini and Te Hokowhitu-a-Tu sang her song ‘Te Tiriti o Waitangi’ before Queen Elizabeth II during her tour of 1953-­54; another famous song of the 1950s was ‘Nau mai, haere mai’, written to welcome the 1956 Springboks.

This story is part of the Matauranga/Knowledge theme. Read more here… 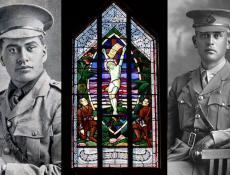