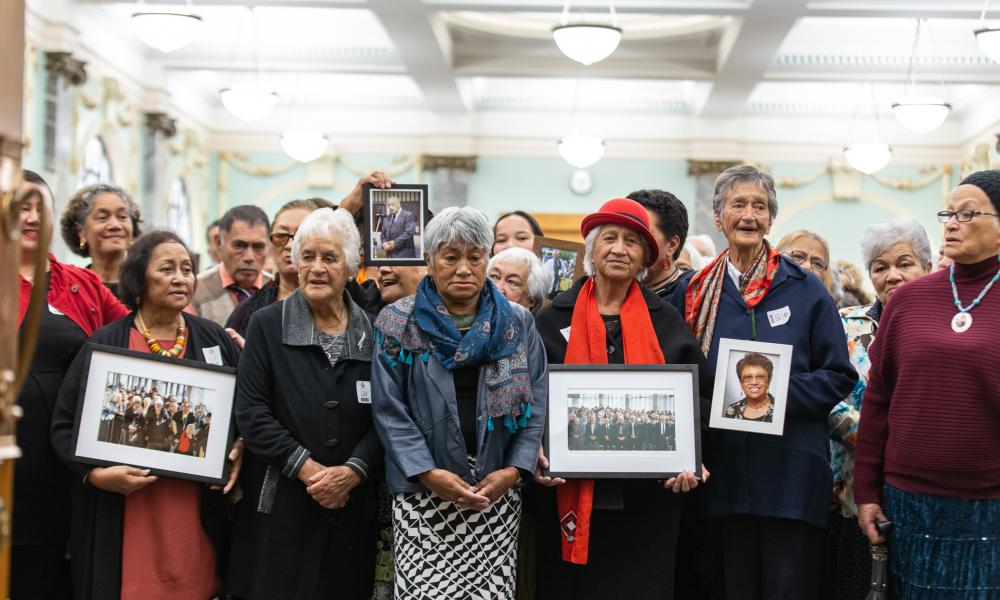 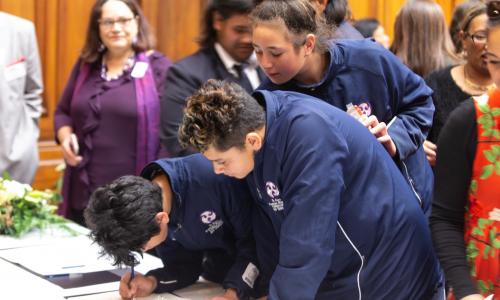 Now that customary marine titles have been secured for these hapu, we will support other hapu who wish to ratify the Deed of Agreement and complete arrangements to reflect the mana motuhake and mana moana o wenei hapu o matou. 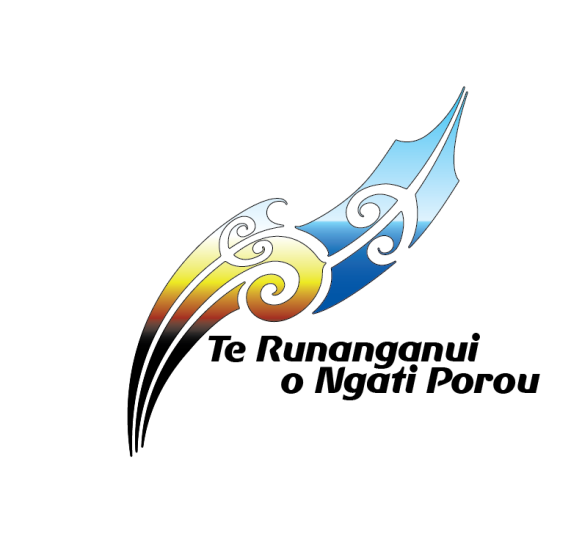 Te Runanganui congratulates nga hapu o Ngati Porou in achieving this momentous step. Hapu representatives worked diligently over many years with the support of Te Runanganui to ratify the Deed of Agreement, establish their Management Arrangement Trusts, and take the steps needed to obtain recognition of their continuing and unbroken mana over their respective rohe moana.

This achievement required the dedication and persistence of many people from as far back as 2003. Te Runanganui acknowledges the pakeke who had the vision and strength to pursue this outcome for the benefit of their hapu. In particular, we acknowledge Uncle Api Mahuika, who initiated discussions between the hapu and the Crown and led the negotiations with a succession of Ministers. He did not do it alone, however and many other pakeke put their backs to the task as well. Too many of them have now passed away. We are thankful for the legacy of their leadership and wisdom.

Many others have made significant contributions and must be thanked: hapu and whanau members attended hui, offered their views, and shaped the discussions on behalf of their respective hapu; successive boards and staff of Te Runanganui worked hard to facilitate and support the negotiations; and Te Runanganui’s solicitors persisted with the technical work required to give effect to the agreements between nga hapu and the Crown.

This outcome has been 17 years in the making and is testimony to the belief and conviction of Ngati Porou hapu leadership in our continuous connection with our takutai moana and the tenacity of TRONPnui as the facilitator of negotiations with the Crown. This is an example of the distinctive and complementary roles that Ngati Porou, acting at hapu and iwi levels, can fulfil.

Now that customary marine titles have been secured for these hapu, we will support other hapu who wish to ratify the Deed of Agreement and complete arrangements to reflect the mana motuhake and mana moana o wenei hapu o matou.

Te Runanganui acknowledges that the work is ongoing as there are other areas still to be recognised, and other mechanisms still to be implemented, under the Deed of Agreement and the legislation. Nga hapu are well represented in this ongoing work by the trustees of their respective Management Arrangement Trusts. Te Runanganui offers them its best wishes in their endeavours to uphold the continuing and unbroken mana of nga hapu o Ngati Porou in nga rohe moana.

The Deed of Agreement provides a framework for the Crown’s next major engagement with iwi and hapu - Te Mana o Te Wai, freshwater management. Te Runanganui asserts that Te Mana o Te Wai rests with the hapu in which the puna wai exists.