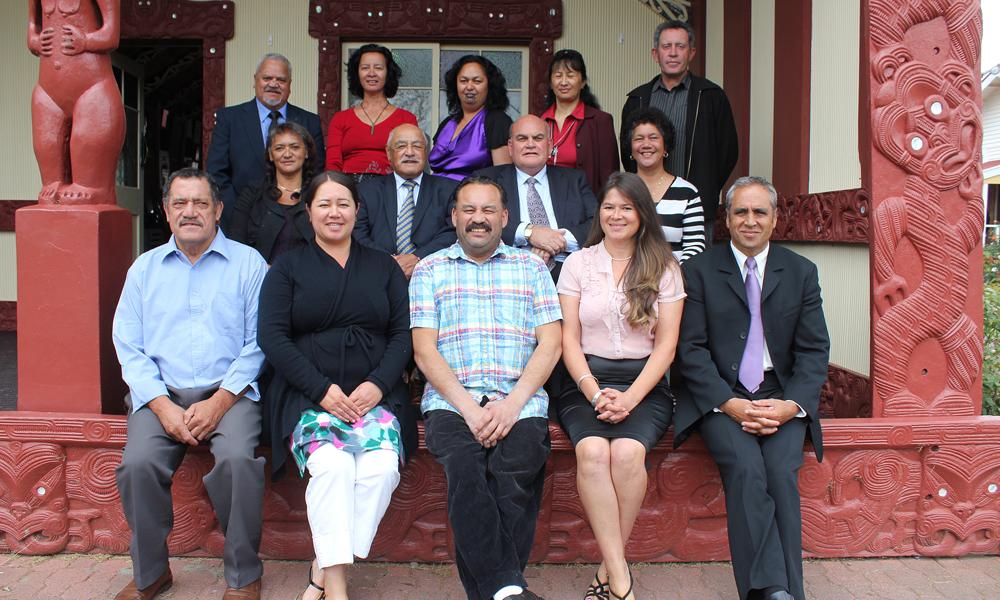 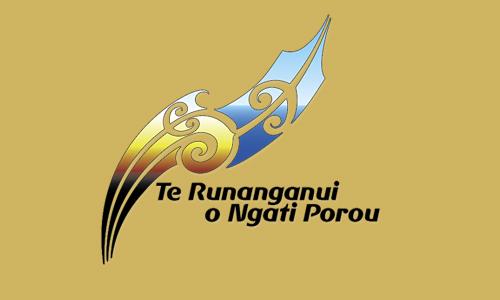 Te Runanganui o Ngati Porou has 14 elected trustees, two from each of the seven rohe tipuna. This entity was enshrined into law under the Ngāti Porou Claims Settlement Act 2012

Te Runanganui o Ngati Porou carries on a strong tradition of Ngati Porou leadership, guiding the iwi into the future.

The mass movement of our people to the cities since the Second World War had created challenges for Ngati Porou leadership on several fronts. This did not stop our leadership from searching for new opporutnities to assert our rangatiratanga. In the 1980s a new opportunity arose as the government looked to work with established iwi entities.

A Hui Taumata was held at Ngata Memorial College in 1985 leading to a series of consultation hui through which the iwi agreed to establish Te Runanga o Ngāti Porou (TRONP). In 1987 this body was recognised under legislation, and representatives came together from four rohe based on marae, hapu and tipuna.

One of the most important works of TRONP was to progress the Ngāti Porou Treaty of Waitangi claim and settlement. This would not only address the Crown’s breaches of Te Tiriti, but would also lead to the establishment of a new Post Settlement Governance Entity (PSGE).

After substantial negotiations by the TRONP subcommittee Te Haeata the PSGE was established, known as Te Runanganui o Ngāti Porou (TRONPnui). TRONPnui has 14 elected trustees, two from each of the seven rohenga tipuna.

Below are some of the key dates along the journey of TRONP and TRONPnui.

This story is part of the rangatira / leadership theme. Read more here...

I'd like to book 1 night in the Hut for the Mount Hikurangi - Te Ara ki Hikurangi, on the 25th of January for 2 persons.
Please let me know if it's possible and what are the fees.
Thanks in advance and wish you a nice day. 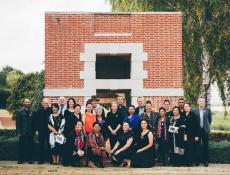 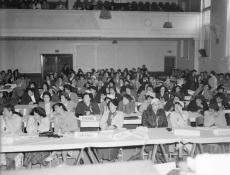