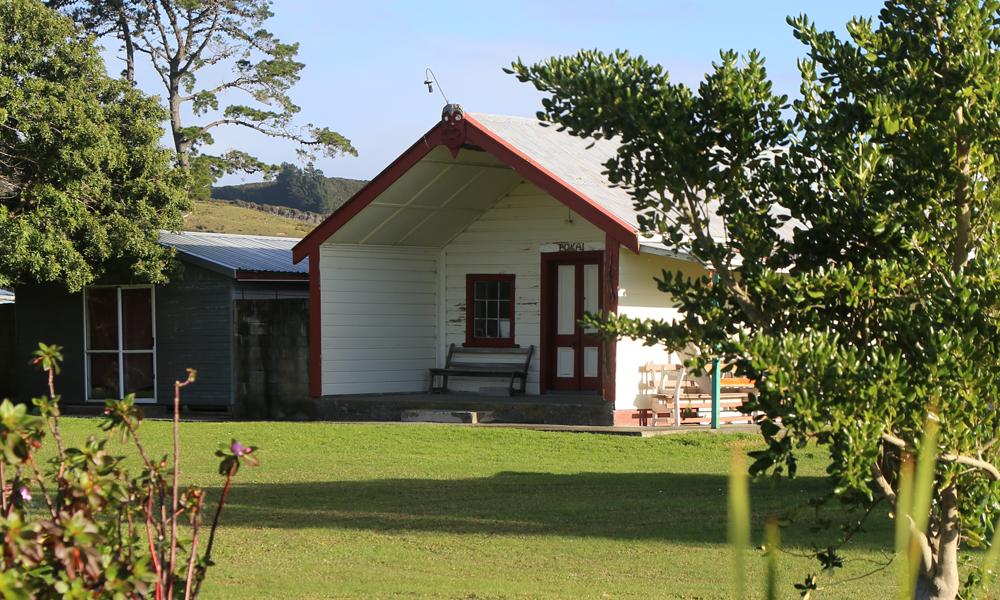 A round up of December 2015 news from Te Runanganui o Ngati Porou.

In the last financial year $1.26m paid was distributed by TRONPnui to Ngati Porou marae through the Marae Grants scheme. Of this $1.09m was paid in annual grants and $170,000 in capital grants.

Applications for marae grants are available on a quarterly basis, with the next round closing on the 12th of December.

Last November Nati Insure, a collective insurance scheme for Ngati Porou marae, was launched at the TRONPnui AGM. The scheme is a partnership between TRONPnui and Aon Insurance and provides the opportunity for marae to lower their annual insurance premiums.

Since the launch 31 marae have taken up the opportunity to have their building valuations assessed, which has involved a series of site visits by Aon’s Insurance Team and TRONPnui’s Marae Kaitakawaenga, Leeanne Morice. Recently the process of signing marae up to the collective commenced, and 16 marae have now officially joined the scheme – 2 of which were previously uninsured. The majority of these marae have received 30% to 50% off current premiums.

“One Stop Shop” for whanau open for business

The new Tini o Porou Whanau and Youth Centre (Te Kainga Manaaki i nga taitamariki me te whanau) proudly opened its doors in September. A few weeks after the official opening around thirty staff from the Whanau Oranga Social Services and Te Taitai Hono (Iwi Justice) divisions of Te Runanganui o Ngati Porou moved to their new Tyndall road premises in Kaiti. Previously the kaimahi were housed in five separate office sites along Wainui Road, however families and young people can now access a range of services at one central location.

In July TRONPnui announced $500,000 would be committed towards investing in Ngati Porou language acquisition, promotion and inter-generational transmission. Toitu Ngati Porou, the cultural development arm of the organisation, will be charged with the responsibility of distributing this putea.

Earlier this year Toitu Ngati Porou commissioned the development of a Ngati Porou Reo Strategy. This strategy was endorsed by the TRONPnui board in June, and the half million dollar investment will help implement the strategy’s recommendations. A Ngati Porou Hui a Iwi will be called to seek feedback into the strategy, and help determine how the putea will be distributed.

On January the 1st (weather permitting) the Hikurangi Dawn Ceremony will again take place on the maunga, amongst the spectacular whakairo, Te Takapau a Maui. Participants will meet at the entrance to Pakihiroa Station (Tapuaeroa Valley Road, Ruatoria) at 4am that morning, before making the journey up the maunga. Please note 4 wheel drive vehicles are required to travel along the 10km long trek. After the ceremony a hearty new years day BBQ breakfast will be provided inside Pakihiroa’s Wool Shed.

In the last financial year the total number of assets for the TRONPnui Group increased by 9% to $224 million, and 4,275 was the total number of whanau members accessing our Whanau Oranga services. These statistics and many more are published in Te Runanganui o Ngati Porou’s Annual Report.

On January the 3rd Te Whanau a Hinerupe will host the 2016 Pa Wars in Te Araroa. This event is now entering its 21st year, and over 20 events are on offer for all members of the whanau to participate in, with the day ending with the popular Tug-o –War.

To register your marae or for more info contact Hiria Shaw or Leeanne Morice at Te Runanganui o Ngati Porou. 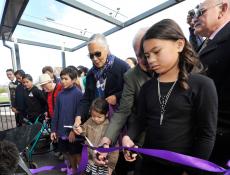 Iwi’s hub for the future 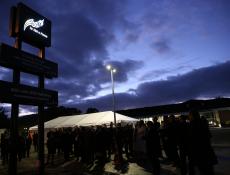 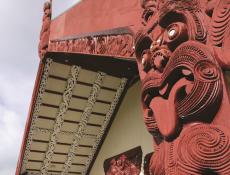