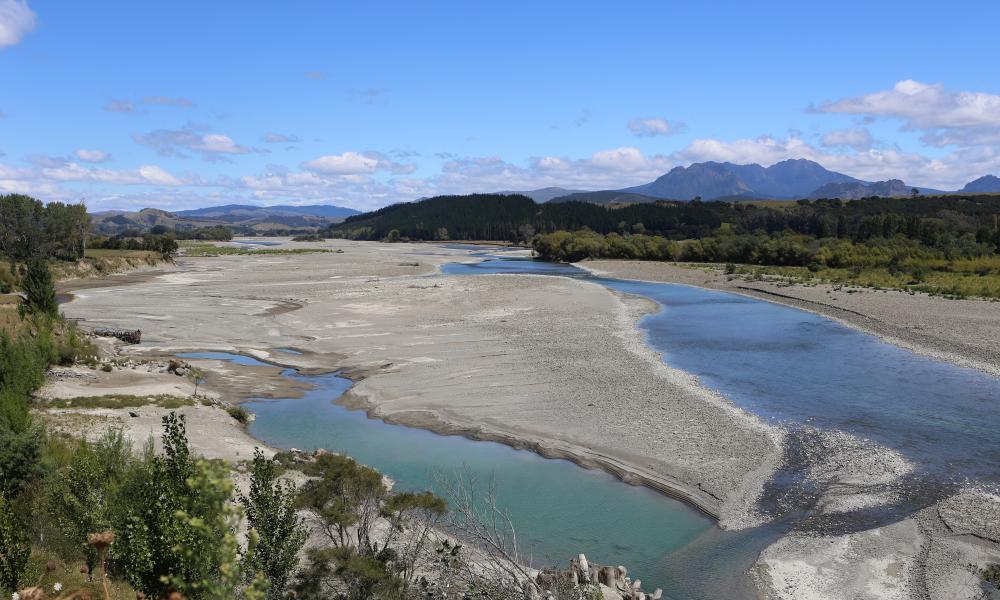 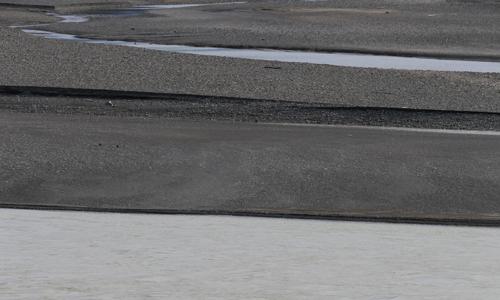 The Waiapu River provides the lifeblood of Ngati Porou. It is of great cultural and spiritual significance to us.

The Waiapu River provides the lifeblood of Ngati Porou. It is of great cultural and spiritual significance to us. We reference it whenever reciting tribal pepeha, we compose and sing waiata in its honour, we tell stories about its history. But the river is suffering; choking under the weight of devastating erosion in its surrounding catchment.​

On Wednesday the 23rd of April Te Runanganui o Ngati Porou and the Crown signed formal agreements to address erosion in the Waiapu catchment and begin the long process of restoring the river which has suffered through decades of erosion.

The sediment and erosion issue

The Waiapu River has the highest suspended sediment yield of any river in New Zealand. Each year 35 million tonnes of soil flow out from the river to the sea. If you measure the amount of sediment that flows from all New Zealand rivers and streams out to sea it is roughly 210 million tonnes per year. The outflow from the Waiapu makes up around one sixth of that total.

By comparison the combined sediment outflow of two of New Zealand's largest rivers- the Clutha and the Waikato, is roughly one million tonnes per year but both of those rivers have much higher volumes of water flow. The Waiapu River's high sediment yield is attributed to the region's natural geology and the impact of decades of unsustainable land use practices.

The weak rock sub-structure beneath the soil makes it the most erosion prone land in the country and particularly vulnerable to major weather events like Cyclone Bola, which caused widespread destruction in a few days in March 1988. The combination of geology, land use and weather has created a serious erosion issue, It is an environmental disaster which raises the river flood plain affecting roads, bridges, and water quality.

Solutions to this issue

Ngati Porou are the people most affected and therefore need to be involved in the design and implementation of solutions. The resident population is overwhelmingly Ngati Porou. Furthermore we are inextricably tied to our land. We cannot sell our land. We are here to stay. The lesson from our history is that durable solutions only occur when we are involved in design and implementation.

Ngati Porou's Treaty Settlement recognised the significance of the Waiapu River to Ngati Porou and the impacts of erosion on the river catchment. The Accord is the foundation of one of the most important relationships Ngati Porou will have. It enables Ngati Porou to provide input into government investment decisions with respect to two broad areas- infrastructure and social issues. Infrastructure includes erosion control, roading, energy and communications. Social issues include health, education and social outcomes.

The Accord was signed by the Attorney General Chris Finlayson and the Chair of Te Runanganui o Ngati Porou - Dr Apirana Mahuika. The "Waiapu Restoration Agreement" is part of the Accord and this was signed at the same time between Ngati Porou and the Ministry of Primary Industries (MPI) who will be the lead Crown Agency working with Ngati Porou on the restoration of the River.

A Memorandum of Understanding was also signed between Ngati Porou, MPI and Gisborne District Council (GDC) which sets out the collaborative approach that will be adopted by each organisation to work together in  the task ahead.

For the past 18 months Te Runanganui o Ngati Porou have worked with MPI and GDC on the first stage of a plan to tackle erosion in the Waiapu catchment. All parties recognise that the damage caused by decades of unsustainable land use practices will similarly require decades of sustained effort to repair.

Furthermore if sustained remedial action is not taken, the amount of erosion will accelerate over the next few decades. It therefore requires a commitment to long-term solutions and collaboration by all stakeholders including landowners in the catchment. 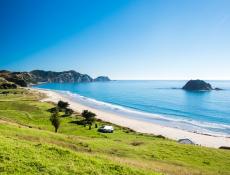 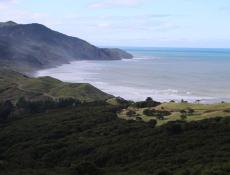