The Runanganui established Ngati Porou Holdco in June 2012, appointing five establishment directors, who were all external appointees. The Trust Deed does allow for up to 40% of the Holdco membership to consist of TRONPnui board memers, however it was decided to appoint those who had commercial expertise.  Holdco can have a maximum board size of seven directors and a minimum of five. All directors are Ngati Porou. 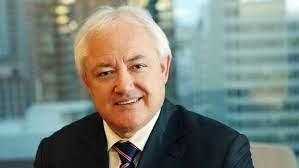 Sir Rob was part of leading our claims negotiations and is a world-renowned tax specialist.  Sir Rob McLeod has held a variety of positions serving New Zealand and Māori business interests.

McLeod chaired the New Zealand Business Roundtable from 2002 to 2010 and the Government Tax Review in 2001. He served as chief executive and managing partner of Ernst and Young Oceania from 2010 to 2014 and retired as chairman the next year.

In 2006, McLeod was appointed to the Hui Taumata Taskforce to increase Māori workforce participation, promote entrepreneurship, and enhance Māori leadership and governance. 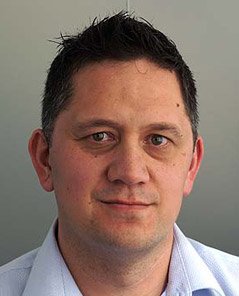 Henare is currently the General Manager of Summit Forests, a Chartered Accountant with a background in finance. 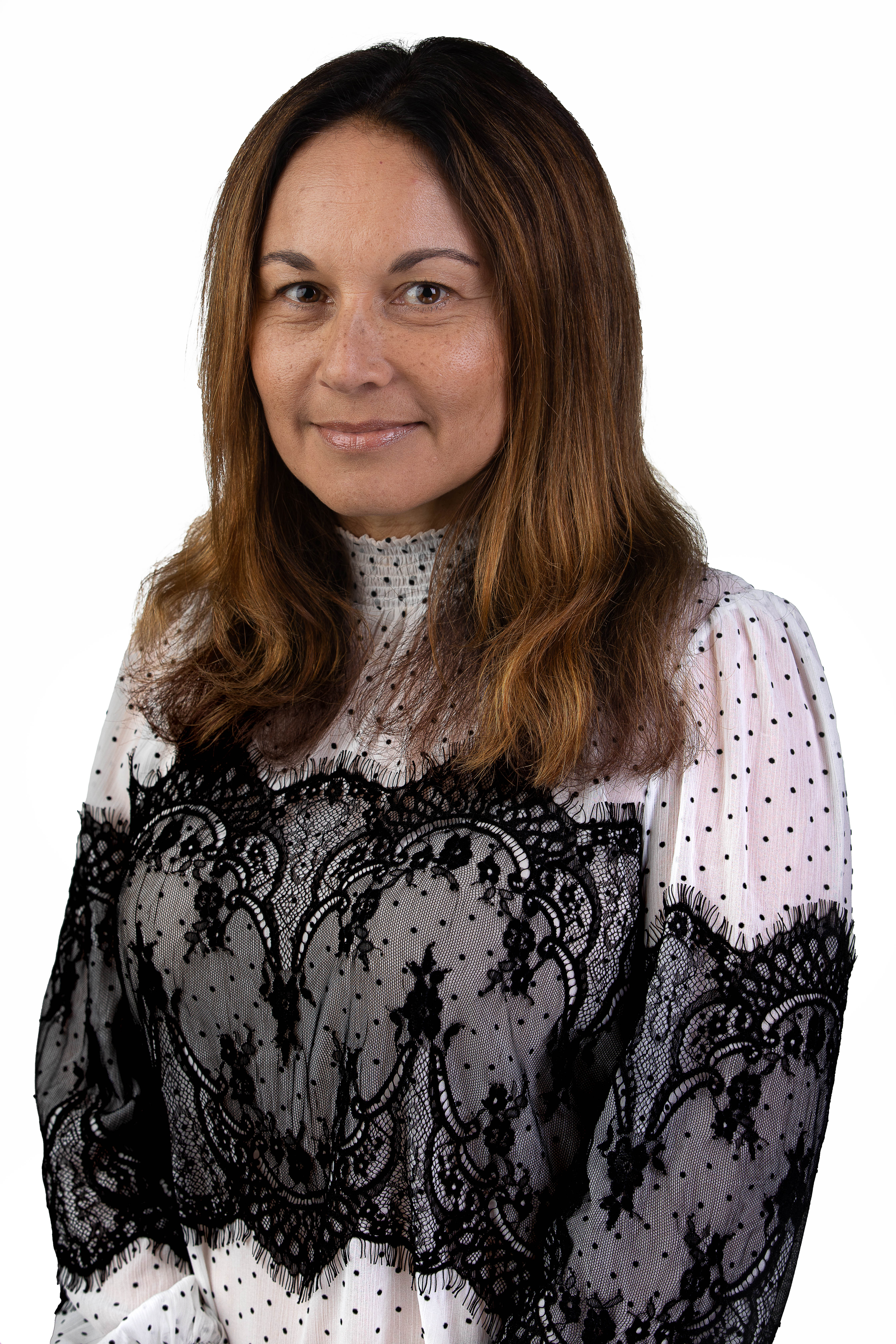 Diana was appointed to the NPHCL Board in 2015 and is also a Director on the NP Seafoods Ltd/NP Fisheries Limited Board.  Diana’s executive management experience include positions as Chief Financial Officer for Ngati Whatua Orakei and Chief Financial Officer for the BMW Oracle America's Cup team in New Zealand and abroad.  She is a Fellow Chartered Accountant and a Chartered Member of the Institute of Directors.  Diana’s governance experience includes directorship on the following boards:   NZ Olympic Committee, Tamaki Redevelopment Company Ltd, Tamaki Regeneration Company, Tamaki Housing Association, Napier Port, NZ Cricket and Manawanui Support Limited. 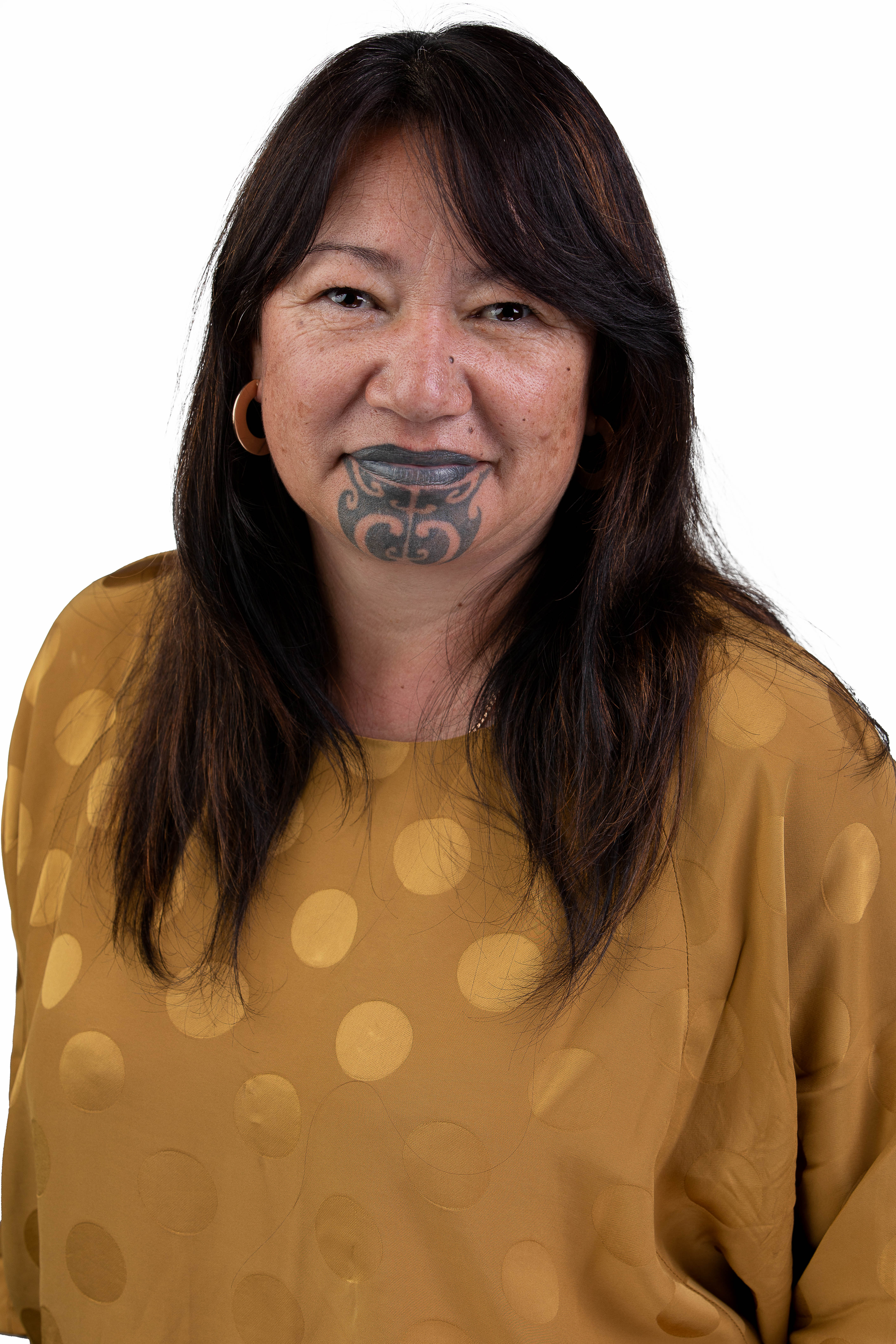 Bobbi was appointed to the NPHCL board in 2019 with fellow member Bailey Mackey.  Along with her husband, Bobbi is the owner operator of the famous Ruatoria Pies, which has been operating for 15 years.  Bobbi has been a business mentor for 10 years to whanau and marae trustees on the East Coast and Gisborne District and has worked with over 50 whanau providing advice when they need it.  She delivered business planning at the Te Puni Kokiri (TPK) biz hub in Gisborne for 2 years and developed and facilitated the East Coast Whanau Enterprise Project.  She currently works for TPK based in Ruatoria. 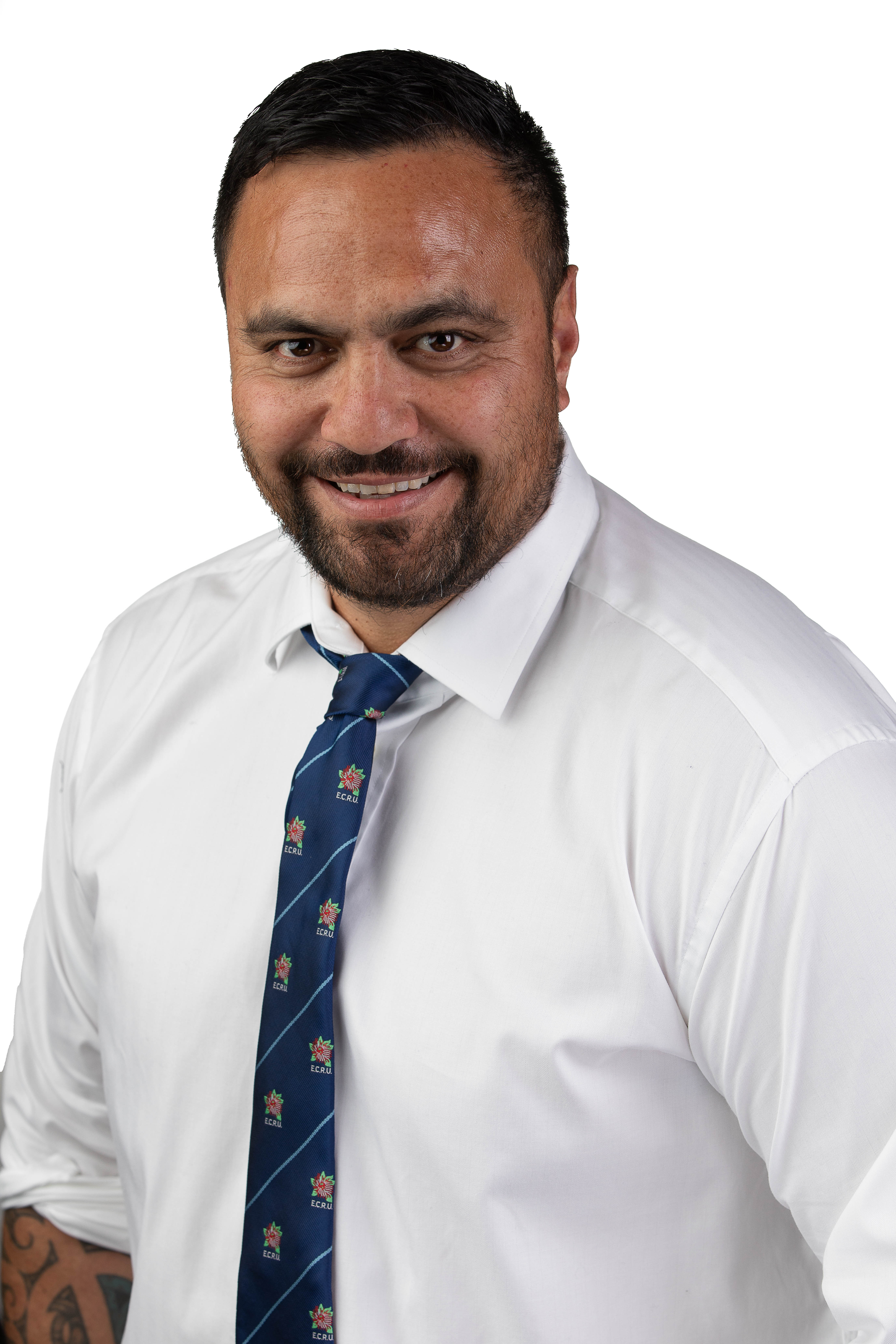 Bailey was appointed to the NPHCL board in 2019 and is the CEO of Pango Productions, one of New Zealand's leading independent production companies producing film and television content for local and international distribution.  He is a member of Prime Minister Jacinda Ardern’s Business Advisory Council and also on the Steering Group of Dubai 2020 NZ Pavillion and was recently appointed a  director of NZ Rugby. 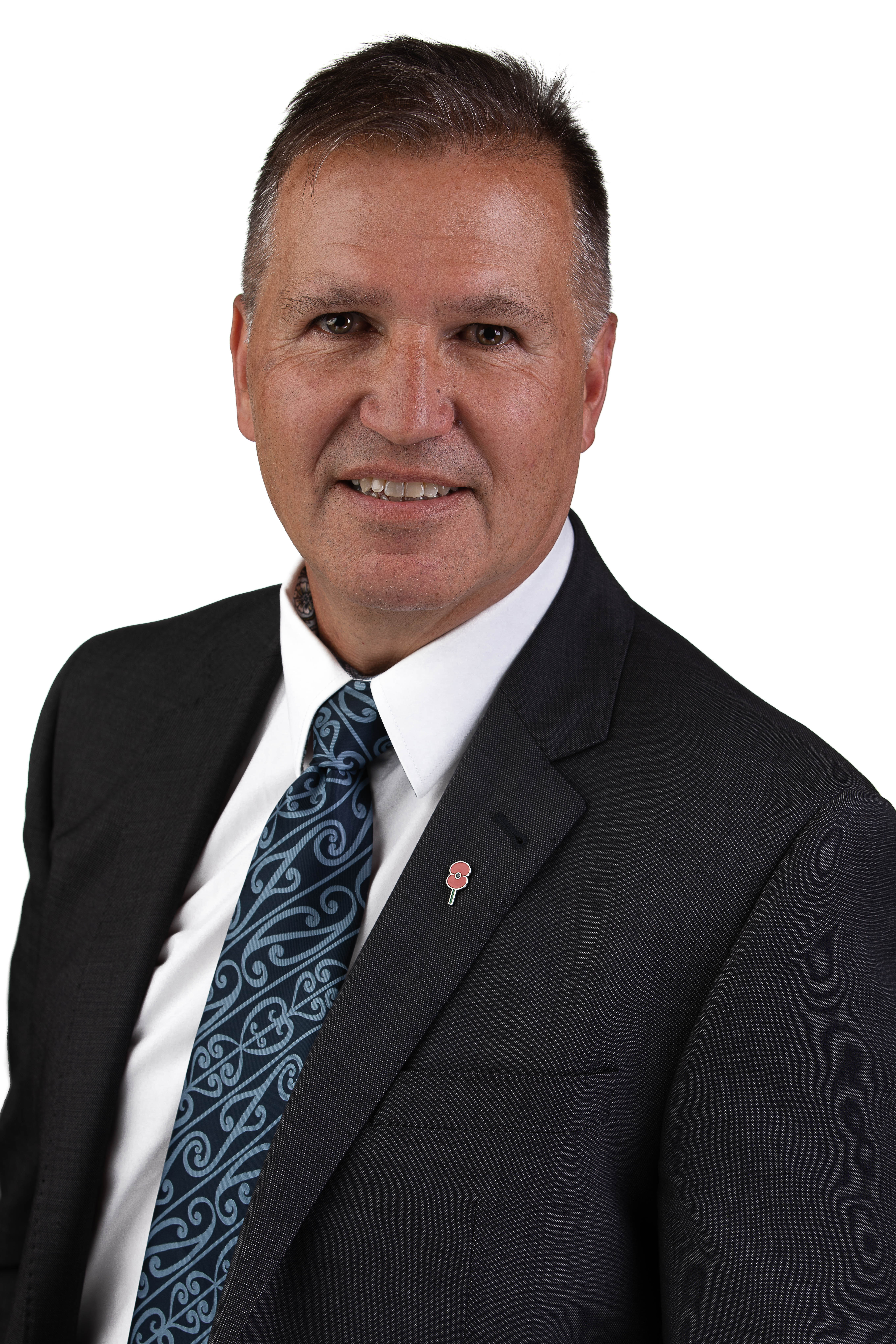 Dean was appointed to the NPHCL Board at the end of 2019 and was also elected to the governance board for Te Runanganui o Ngati Porou representing Rohenga Tipuna 2.  Dean’s executive and governance roles have spanned a variety of primary industries from fishing, forestry to farming.   He has served on several commercial, Iwi and industry boards prior to and since becoming a certified IOD director in 1998.  Dean is a fully qualified Chartered Accountant  (CA) and was awarded a Fellowship by Chartered Accountants Australia and New Zealand (CA ANZ) in 2015.

Holdco is the sole shareholder of Pakihiroa Farms limited and the companies in the Ngati Porou Seafoods Group. These subsidiaries report to Holdco, and Holdco appoints and removes the directors, and monitors and oversees the companies.

The Companies long term objectives are reflected in its Statement of Investment Policies and Objectives (SIPO), which are to maintain in perpetuity the real value of the financial assests and acheive growth and increase real spending power over time. The SIPO is in its fourth year of implementation and is due to be reviewed in year five.