Amendments to Align with the 2011 Act 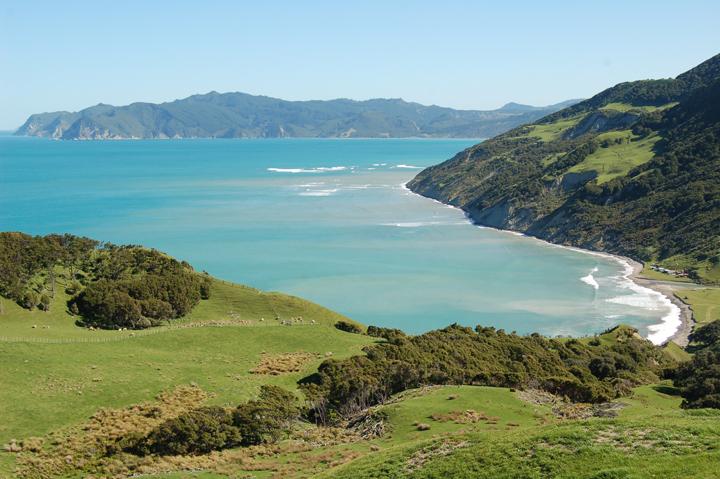 The requirement to seek High Court confirmation of customary title agreements, which was a requirement of the Foreshore and Seabed Act, has been removed. This means that once the legislation to give effect to the amended Deed is enacted, there will be no requirement to have this confirmed by the High Court.

Schedule 6 of the original Deed set out a process for territorial customary rights (TCR) claims under the Foreshore and Seabed Act, which included having the TCR confirmed by the High Court. This requirement to go to the High Court, if agreement has been reached, has been repealed and will be replaced with the customary marine title (CMT) test in the Marine and Coastal Area Act.

If the Minister determines that customary marine title does not exist in an area, the Minister will give notice of that determination to the management arrangements. Any hapu may apply to the High Court for a recognition order under the Marine and Coastal Area Act, provided the application is made within two years of the effective date (i.e. the date that the legislation comes into force).