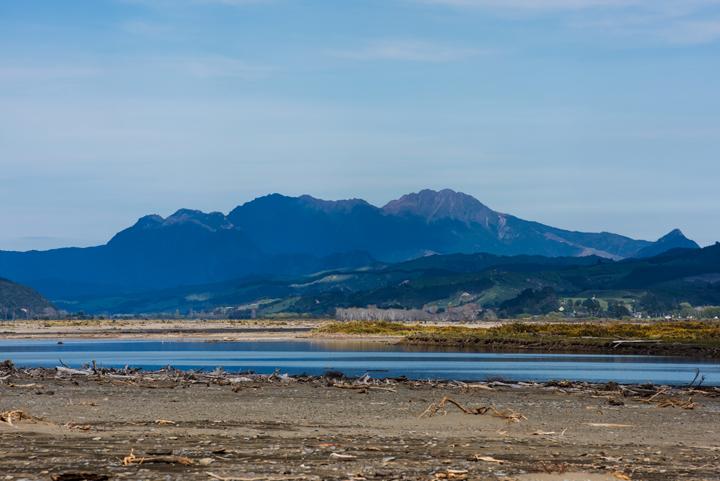 Ngati Porou is the second largest iwi in Aotearoa, and our people can be found living on the Coast and in major metropolitan cities in New Zealand, and across the world.

Here’s a snapshot of our people, places, activities and assets in 2014. 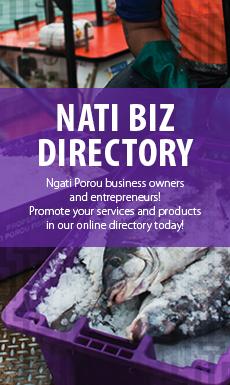